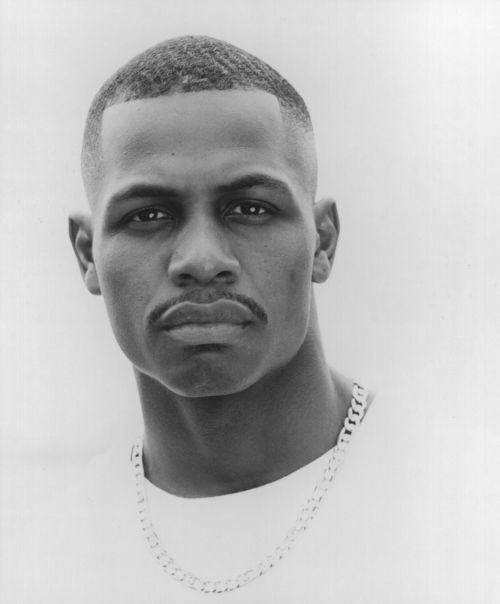 The Hip Hop vet is still sharp as ever

Most Hip Hop heads will quickly ring off albums like Illmatic, Reasonable Doubt and Ready to Die as some of the best projects to come out of the scene in the 90s. The album that often gets overlooked though, is AZ’s 1995 masterpiece Doe or Die. Just a year after being the sole feature on Illmatic, AZ helped pop off the Mafioso rap craze in the mid 90s along with fellow legends like Kool G Rap. Decades later, he is finally back with the follow up. Doe or Die 2 brings AZ back to glory, featuring the intricate, multi syllable rhyme patterns that made him New York’s most underrated rapper.

Doe or Die 2 features Lil Wayne, Rick Ross, T-Pain, Alchemist, David East, Pete Rock, Idris Elba, Conway the Machine, and the Heatmakerz. AZ chooses his collaborators with precision while more than holding his own with the pen. On tracks like “Different” AZ especially shines, as he raps from the nostalgic OG perspective. Since entering the game, he’s always been one to drop gems. But with years in the industry and a reputation as “Your favorite rapper’s favorite rapper”, his bars feel extra earned and significant on this album. “Doe or Die II is just what the doctor ordered,” AZ said.

Perhaps the best moments on the album happen when AZ goes bar for bar with this generation’s hood faves like Dave East and Conway the Machine. On “Ritual” Conway lets us know that he can “Retire off merch” and Lil Wayne anchors it with lines like “The Feds try to book me, turns out the book was an Almanac.” By the time we reach the T-Pain assisted Bonus Track “What’s Good”, we were well fed and content with the effort that the 49 year old AZ put out.

For those who don’t know, AZ in 2002 was nominated for a Grammy (Best Rap Performance By A Duo Or Group) for “The Essence,” featuring Nas. Over the course of his distinguished and influential career, he has sold millions of albums, created hit singles, and lent his voice to some of hip-hop’s most timeless music. The last time his voice was heard was on “Full Circle,” The Firm reuniting track from Nas’ 2020 Grammy winning album “Kings Disease” (Best Rap Album). We’re happy to see him back in his bag on this project.

Looking ahead, AZ is diving more into the film world and has some dope developments in the works. “As a modern-day renaissance artist, AZ is looking forward to contributing his influential and legendary voice to the world of film once again, like he did with the hip-hop classic and visually extraordinary film, Belly,” said Kay K Rosemond, five-time Grammy Award-nominated music executive.

Tap in to the album here