Lil Wayne Addresses His Heartbreak When Drake Confessed His Betrayel 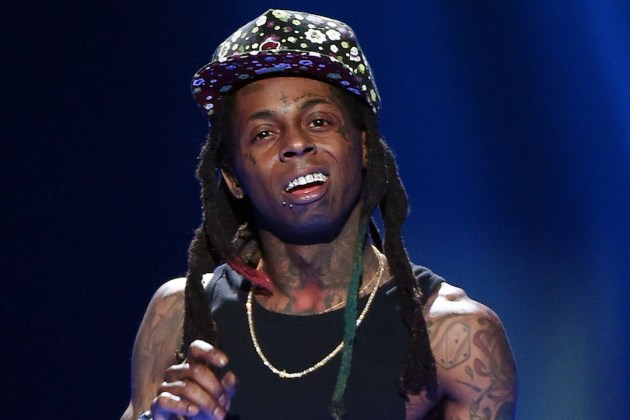 Lil Wayne is releasing a new book about his time behind bars.The book is scheduled to be released October 11 and talks about how it affected his creative process as well as his famous visitors.He also talked about when Drake came to visit and confessed to sleeping with his then girlfriend.Wayne served 8 months in 2007 after being arrested on gun charges.