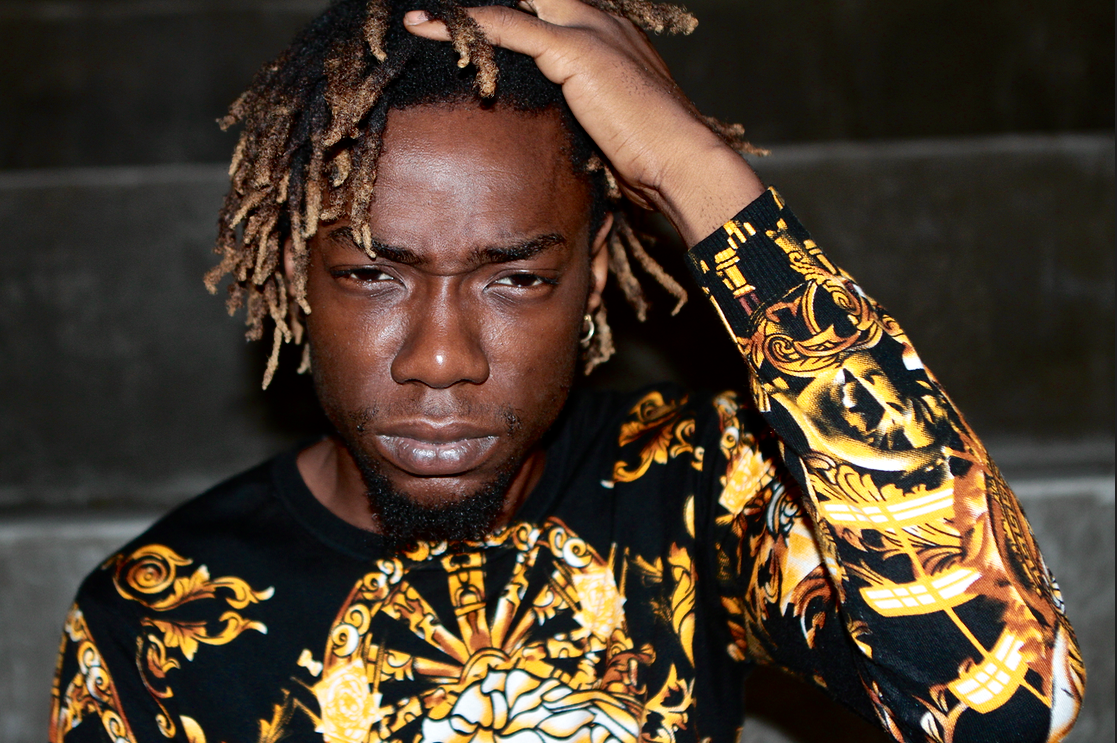 This is the new record “RED ZONE” from Kidd Adamz and it’s pure fire,it’s also the first single off the juice mixtape.Kidd himself produced the track and is expected to shoot the visual for it with in the next couple of weeks before releasing his 2nd single “Back Out”.The project is expected to be released close to Thanksgiving just in time for the holidays.