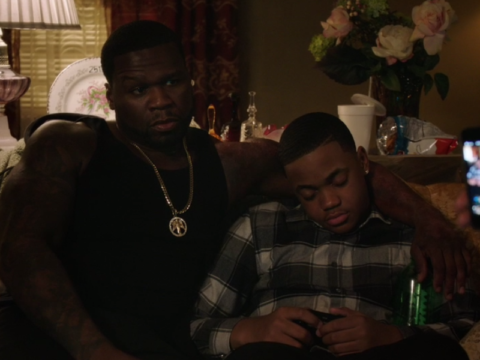 G-Unit boss 50 Cent might take his level of evil up a whole ‘nother notch when “Power” returns next year. The rapper-turned-TV star has teased fans about his on-screen character Kanan’s savageness.

The post 50 Cent Hints At How Deadly “Power’s” Kanan Will Be In Season 4 appeared first on SOHH.com.

50 Cent Hints At How Deadly “Power’s” Kanan Will Be In Season 4 : SOHH