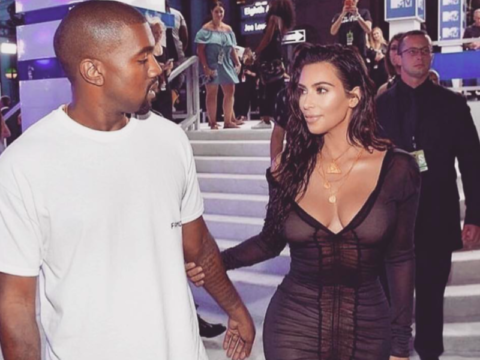 According to reports, the decision came shortly after Kim’s publicized France robbery.

Kim Kardashian West and husband Kanye West recently let go of their main bodyguard, Pascal Duvier, following Kim’s robbery in Paris, France, two sources tell ET. Duvier, 43, had been working with Kim since 2013, and with Kanye since 2012. “Pascal, along with a couple other security members of their team, were recently let go by Kim and Kanye,” one source tells ET. “It’s a pretty tough situation overall and they love Pascal, but they couldn’t take any more chances.” (ET Online)