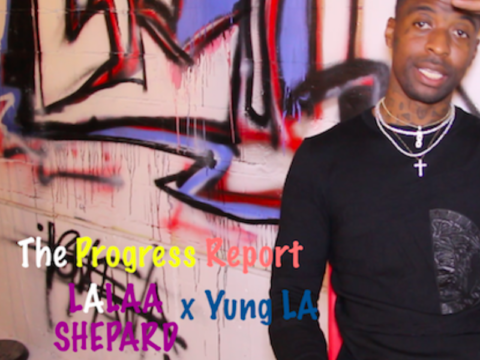 2016 is proving to be a lucrative year for swag rap creator, Yung LA. Expensive Language 2 released last month which featured the hit single “Win”, Tryna Tell Ya releases early November with production from Zaytoven & Swif, and Foreign Water 2 will release late forth quarter.

Yung LA has gone back to the basics of putting in footwork, connecting with fans and flooding the streets with material.

In addition to solo releases, Yung LA will be featured on his independent labels compilation album, Big Dawg Entertainment The Label and they will soon be touring.

Yung LA is well on his way to reclaim his position in the music industry and set new trends! Tryna Tell Ya will release November 4th via Livemixtapes hosted by DJ Pretty Boy Tank, DJ Plugg, & DJ Exclusivez.