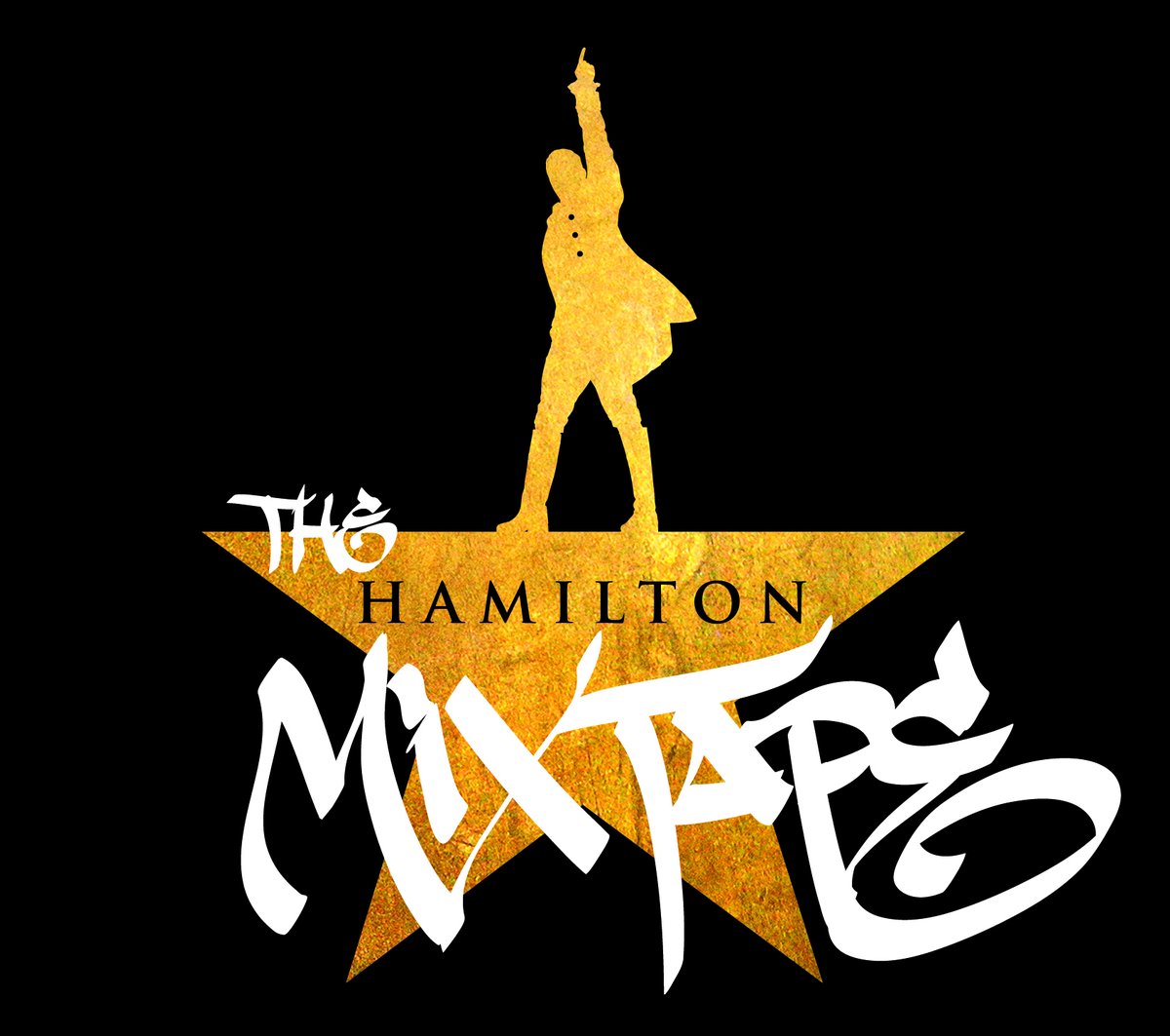 Lin-Manuel Miranda, the creator of award-winning, critically acclaimed, good luck getting a ticket musical Hamilton is dropping a mixtape. He took to Twitter to reveal The Hamilton Mixtape that features appearances from Nas, Chance The Rapper, Dave East and many, many more.

Other notable guests include The Roots, Usher, Jill Scott and Kelly Clarkson. Miranda even got Ashanti and Ja Rule on a track called “Helpless.”

Producer illMind produce some tracks and Aloe Blacc, who appears on track called “Wrote My Way Out” with Miranda, Nas and Dave East took to Twitter, too.

No word on an official release date just yet. But according to Miranda the pre-order will be available tomorrow.

Peep some more reactions on the flip.