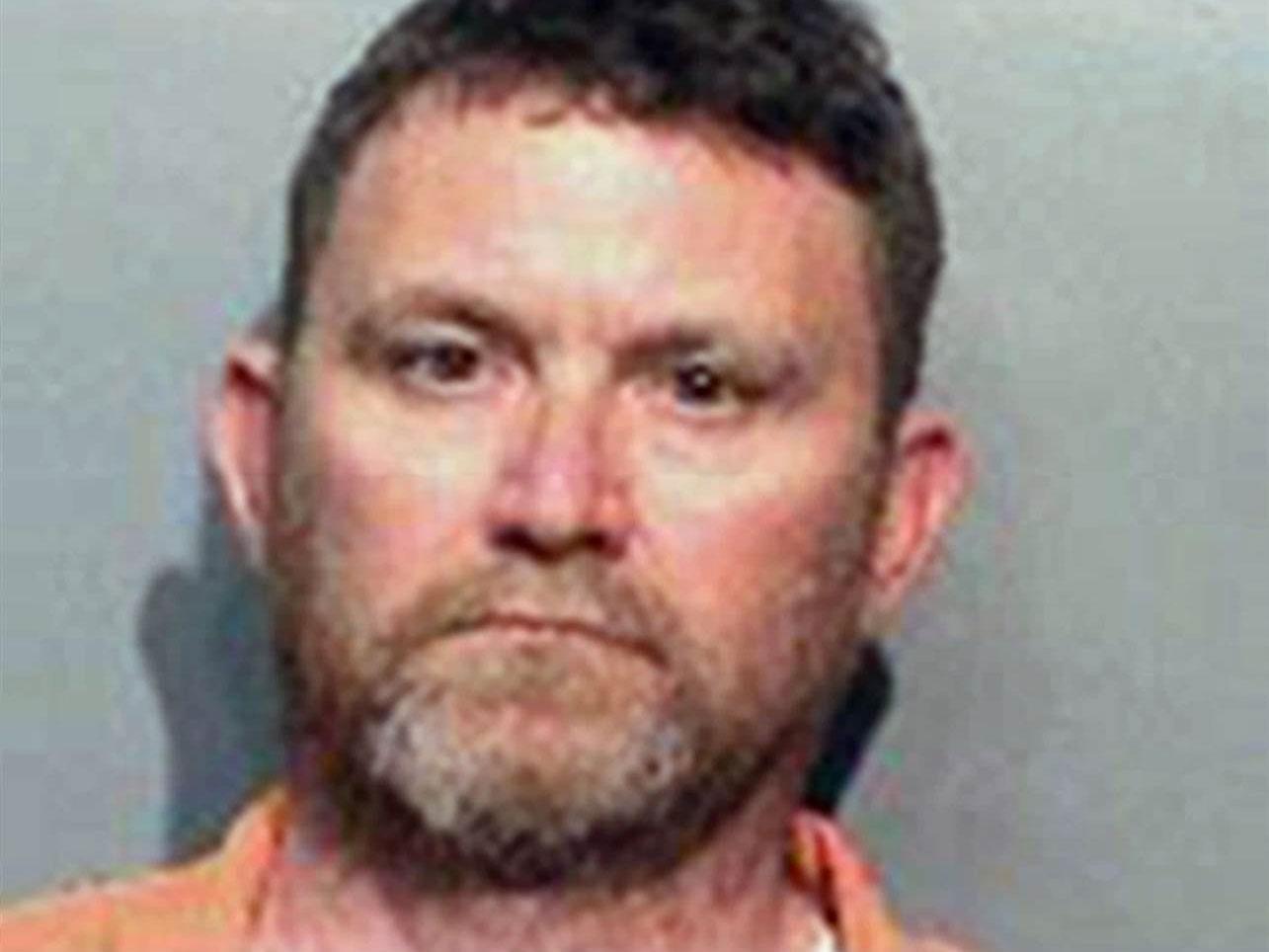 Apparently, white privilege also applies to cop killers. Scott Michael Greene, the Iowa man suspected of shooting and killing two police officers is currently in the hospital, but has not yet been charged.

Scott Michael Greene, 46, was arrested after turning himself in to authorities hours after the shootings early on Wednesday in Des Moines and the city’s suburb of Urbandale.

The body of the first victim, Urbandale officer Justin Martin, 24, was found in his cruiser near the local high school where Greene was expelled by police last month after waving a Confederate flag during a football game.

The body of Des Moines Police Department Sergeant Anthony Bemino, 38, was discovered some 20 minutes later about 2 miles (3 km) away.

The shootings were the latest in a string of attacks on police across the country during the past several months, at a time of intense public debate over racial bias and the use of lethal force in the U.S. criminal justice system.

Bias and unrest, yet where is the Blue Lives Matter delegation now that a white guy shot and killed a pair of white cops?

The authorities were familiar with Green, who had been previously escorted out of a high school football game for waving a Confederate flag in front of Black attendee in the stands during the singing of the National Anthem.

Their silence is quite deafening, no? Also, one guess who Green is supporting to become POTUS.

Neighbor tells me that shooting suspect Scott Michael Greene put this Trump sign in his yard approx 2 weeks ago. pic.twitter.com/8HjtthB51I