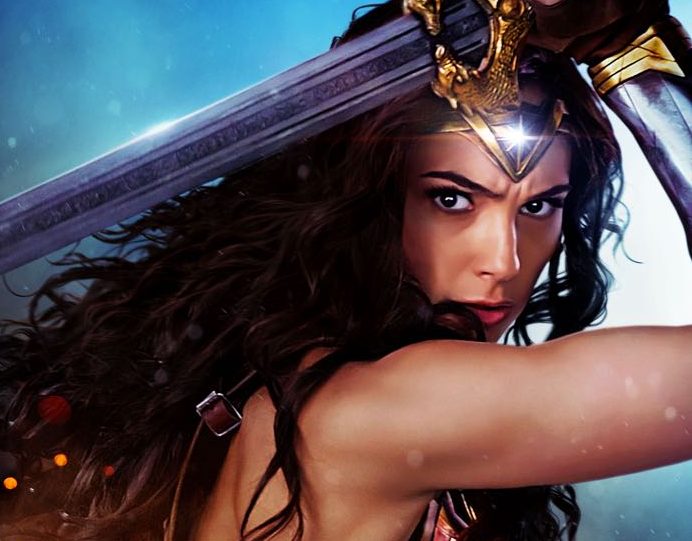 The official Wonder Woman movie trailer is here. Yes, there was a Comic-Con trailer back in July, but that doesn’t really count.

Diana (Gal Gadot) is still dishing out fades and we get more of the movie’s premise. Chris Pine aka Captain Kirk happens on the Amazons, he explains there is a World War going down, and Wonder Woman grabs her shield, sword and the Lasso of Truth, and is ready to get things popping.

Wonder Woman is in theaters June 2, 2017. Watch the official trailer below.

See more photos on the flip.