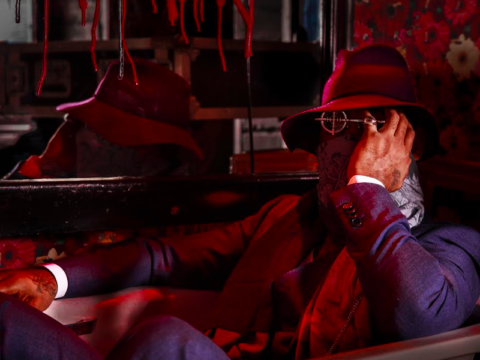 With a stint in the Fed and drug rehab behind him, Mike Rebel is finding more positive ways to cast out his demons.

On this new, DX premiered visual, “Staying Alive”/”Lies”, Mike invites us down the rabbit hole of his past addiction for a night that would have anyone putting Betty Ford on speed dial.

We felt that Halloween was the perfect day to release this Dale “Rage” Restighini-directed video of the bender from hell.