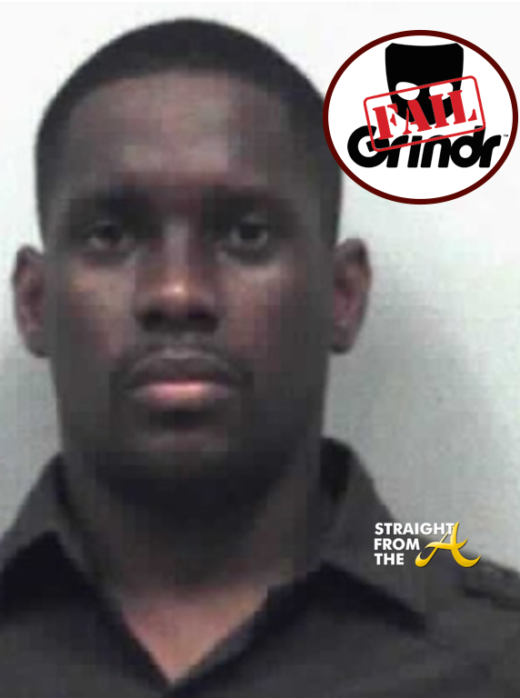 Lomax, a Gwinnett county sheriff’s deputy posed for the mugshot above as he was arrested yesterday on charges of aggravated child molestation.

The 31 year-old law enforcement officer resigned from his position during his arrest, which was sparked by a 13 year-old boy’s parents when they discovered Lomax had been corresponding with their son on Grindr, a gay dating app.

Mugshot Mania – Gwinnett Deputy Accused of Molesting Teen He Met on Gay Dating App… : Straight from the A