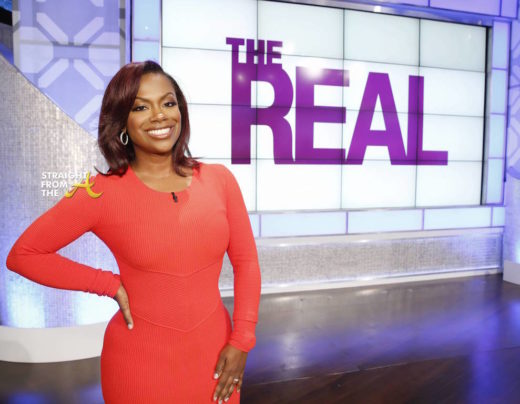 Kandi Burruss of The Real Housewives of Atlanta appeared on ‘The Real’ recently where she dished dirt on the upcoming season of the popular reality show.

Well, Kandi is speaking out about it and while she admits there was some sort of exchange that occurred while she hung out with her former friend, Burruss says that it was actually PORSHA who propositioned her and Todd for a sex session and she’s got the receipts to prove it!