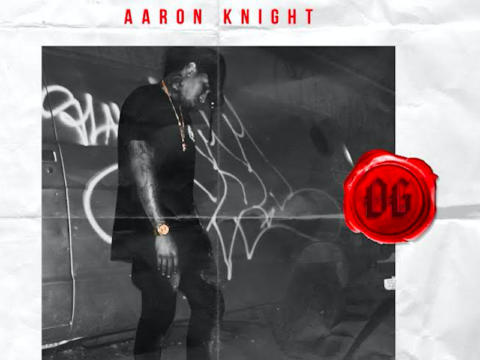 Knight was always an avid poetry writer, so that combined with his rapping, singing and harmonizing made him an untouchable force. He’s created his own sound by infusing hip-hop with elements of pop, trap, and new age R&B. Through his originality, Aaron is able to create music for a diverse group of people; from young, old, to a variety of races. His #weknighted movement has inspired countless fans to go out and live everyday like its their last, and never give up on the dream what ever it may be.

Check out his track “OG” below and stay tuned for his project on the way.