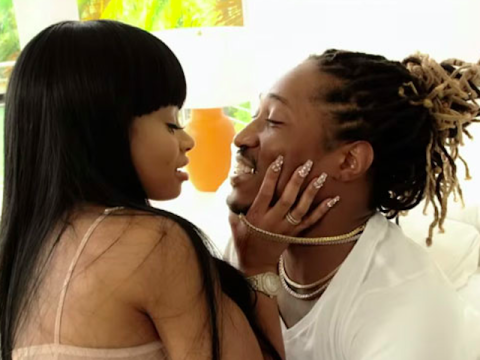 New reports claim Rob is concerned Chyna might leave him for a rapper.

Yesterday (September 28), Rob responded to rumors about his alleged split from Chyna.

This week, reports emerged about Rob’s family having concerns about his rumored weight gain.