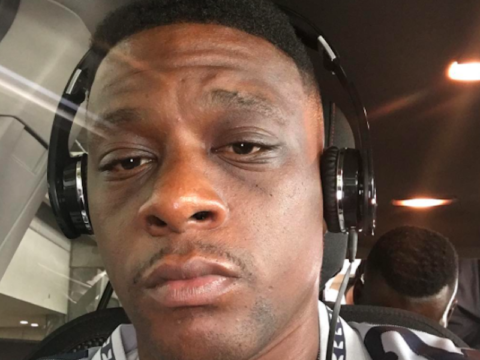 Louisiana rapper Boosie BadAzz has stepped forward to speak out on the publicized slaying of multiple cops yesterday (July 17) in Baton Rouge.

Three police officers had their lives taken by a now-deceased gunman.

In a city already tense following a high-profile police shooting of an African-American man, three Baton Rouge police officers were killed and three others wounded Sunday. Officials think the attack on the officers is the work of multiple gunmen. Police received a call of a “suspicious person walking down with an assault rifle,” a source with knowledge of the investigation told CNN. When police arrived, the shooting began. (CNN)

A couple weekends ago, Southern singer Solange ripped Baton Rouge law enforcement for its extreme tactics during a peaceful protest.