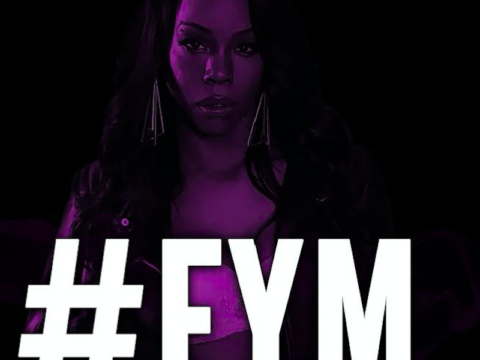 She’s back and hitting hard! Bad Boy former artist, Brooklyn’s 1st Lady Of The Streets, Babs Bunny is back with the 1st release from her New Album “GUMBO” entitled #FYM (F@#K You Mean) featuring NOLA’s very own Femcee 3D Na’tee.

Being a boss of a full functioning artist development platform at “Queen Of The Ring” played motive to Babs brief musical hiatus but now she’s delivering that heat, like only she can. Babs Album is slated for release in December 2016, with a sound she’s respected for and lyrical wittiness that is unmatched. With a series of mixtapes and some in-depth industry know how Babs Bunny is here to prove that her time is NOW!