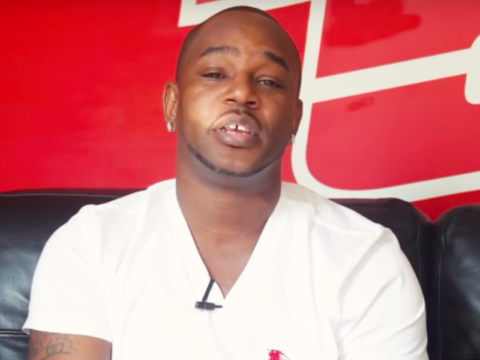 In a new interview, Killa Cam cited a verse off Jay’s In My Lifetime as one of his favorite set of hip-hop bars.

“One of my favorite verses—besides all of my rhymes—is probably one of Jay Z’s verses before Jay Z had an album out,” explains Cam. “I think the song was called ‘In My Lifetime.’ It says, ‘I don’t hassle with capsules, ‘cuz that don’t make the cash grow/And make a project ni**a get paid out the asshole/If I’mma risk a frisk, gettin’ my wrists wrapped up in steel/I’m out here trying to make a mill, my shit is real for real.” (This Is 50)