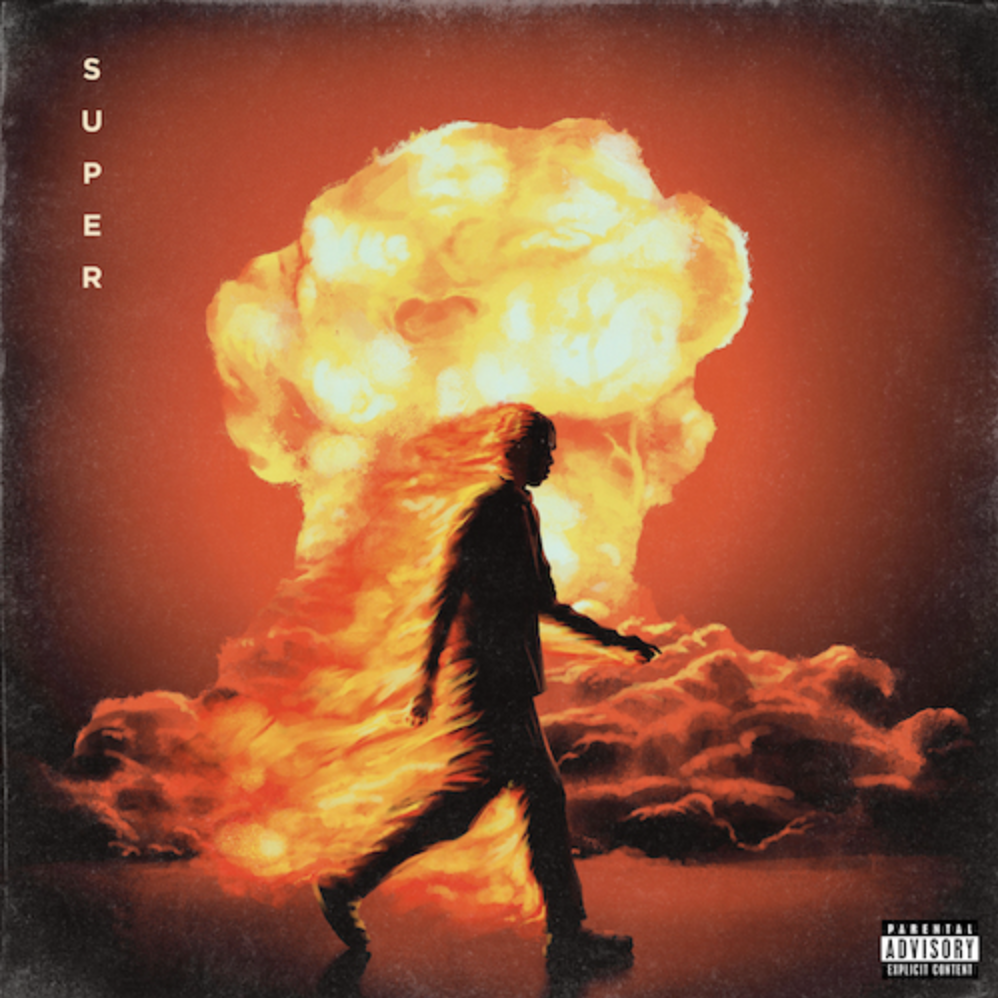 The anticipation for From a Bird’s Eye View grew leaps and bounds last week as Cordae dropped the project’s lead single; Super. Gearing up for the release of a sophomore album that has hip-hop heads from the old school and new school equally hype, Super is a fantastic choice for the lead single: 1.) this joint slaps.  2.) it’s not too long or dense in subject matter 3.) the visuals are fire, and the hysteria surrounding Cordae has never been higher.

Produced by Kid Culture and Genius, Super begins with the eerie vocal sample from The Chambers Brothers So Tired.  The vocal chops continue throughout the track and are supplemented by a vicious snare line, and hard-hitting bass.  The production melody is relatively sparse, leaving tons of space for Cordae’s savage bars, and effortless switch ups in flow.

Many of the greatest artists of all time have become so because they have refused to shy away from what most would point to as a vocal weakness.  Cordae has quite an obvious lisp, and he has made it such a distinctive, endearing quality.  The richness of his delivery, his enunciation, and ability to go hard like on Super or flow with a more subtle, pseudo-singing flow is impressive.  Most of all, Super is a testament to absurd flow, witty wordplay, and the swagger that is one side of the NC/MD rapper.  Super is a reminder to fans that Cordae is and will remain a dual threat: he has the technical ability, and the boldness to drop bangers like this joint, but the subtlety, nuance, and lyricism to pull at the coldest heart.

While Super is hardly a complex track lyrically, it is a showcase of Cordae’s intricate repartee. (“Like whoa, they tried to question my character, young rich and black, they hate me in America/We some real niggas, don’t fit the criteria, don’t like yo’ vibe not allowed in my area/I entered this game and I came here to change it/Speak my beliefs now they calling me dangerous/Taking the throne and I’m gonna maintain it…”) Cordae thrives on tracks of this manner (think Have Mercy or Broke as F*ck from The Lost Boy or single The Parables, which many think will appear on F.A.B.I.V) due to his complex internal rhyme scheme. His ability to mesh words, mid-line, is effortless, powerful, and leads to volatile verses, that are as tough as it gets.  Cordae exhibits this ability with ease again on Super and sets the stage for fans fervently waiting for From a Bird’s Eye View.

A vibrant, playful music video puts the icing on the cake, with Cordae playing the CEO of “Cordae Cola”.  The confidence, luxury, and exuberance from the song seamlessly seep into the video, making for a superb sensory experience.