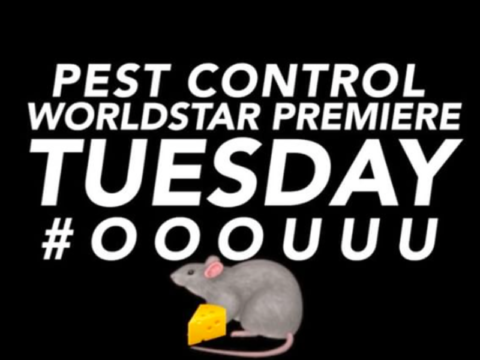 West Coast rapper Game is getting ready to pull the trigger on his long-awaited “Pest Control” music video. The anti-Meek Mill clip will premiere this week.

A few hours ago, Game had fans bashing Meek Mill at a live concert.

Game also released a clip explaining his issues are with Meek and not the rapper’s Philadelphia hometown.