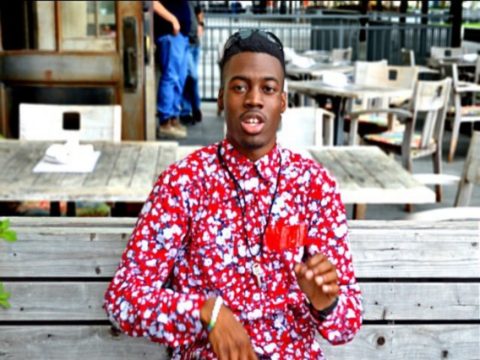 Dallas Hip-Hop artists iLLaKriss and So Looney team up for the official music video to their collaboration “Playing Around.”

The record is full of the life that we all seem to lack in today’s time, while also giving that commercial appeal of a big Pop release, mixed with the flair of Hip-Hop.

iLLaKriss, who self-produced the record, brings a lyrical uniqueness and ability that raises the bar extremely high; while crossing over to harmonics and melodies tones that are reminiscent of the classic days of music.

The post iLLaKriss & So Looney’s “Playing Around” [Music Video] appeared first on SOHH.com.