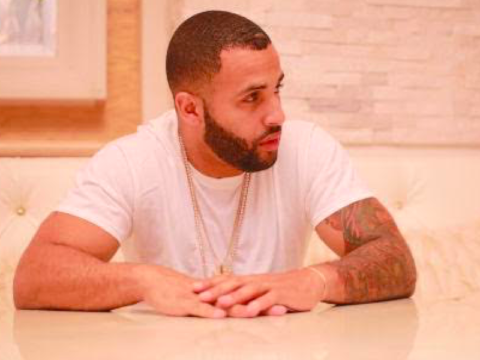 The song is rhythmic and alluring. “Gotta Go Get It” is sure to appeal to Hip Hop aficionados around the globe. It was produced by Remo The Hitmaker. Moreover, the song is currently making waves at radio stations such as Power 105.1 and Hot 97.

The visual for the song is colorful and mesmerizing. The video debuted to much fanfare on WorldstarHipHop.com. James R adds class, intellect and style to his genre. He is the Next To Blow.