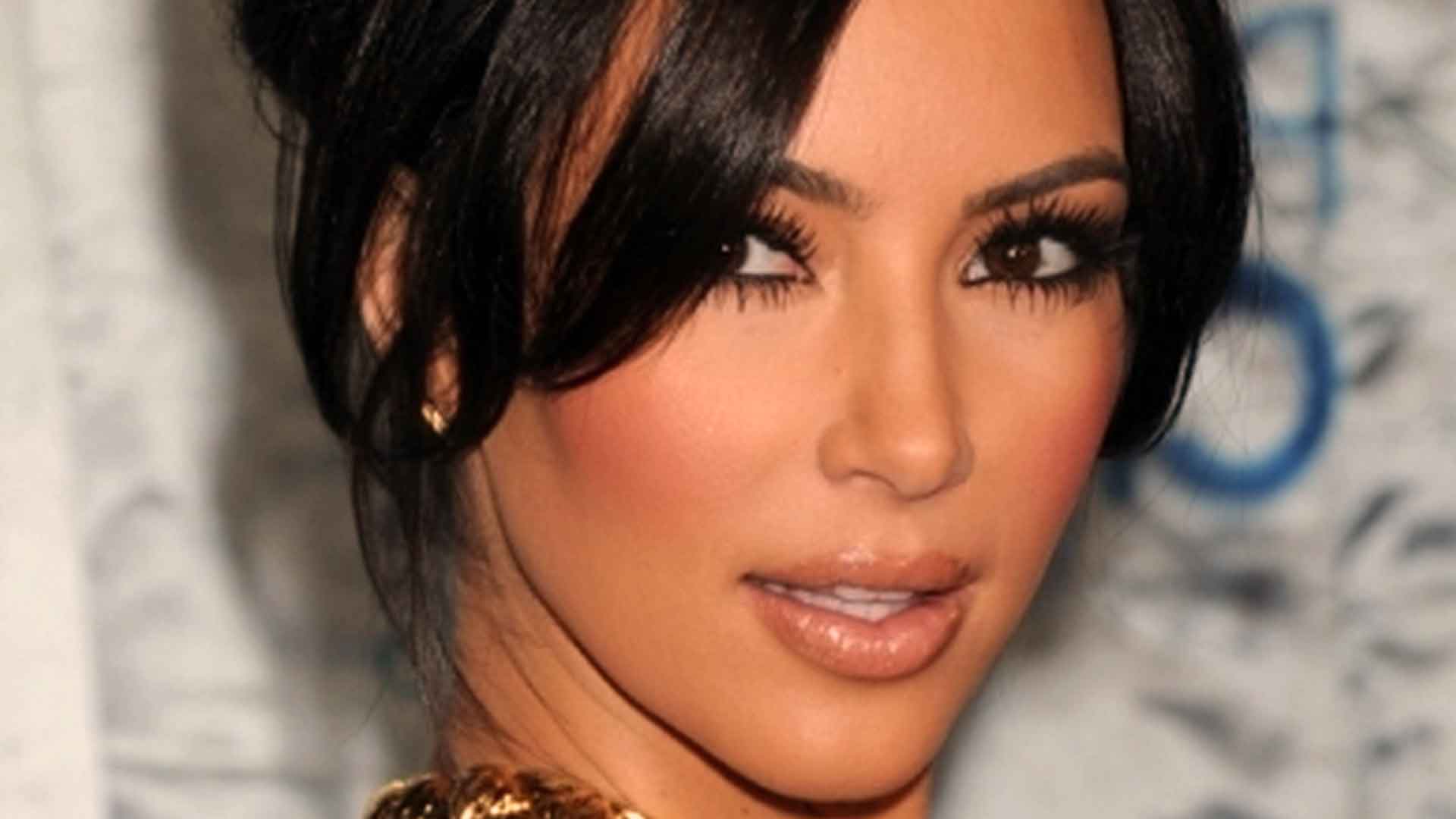 Kim Kardashian was confronted by masked men dressed as police officers who made away with a box full of jewlery. Items reported to be worth up to 10$ million dollars. There are five suspects in total with only two that got inside the apartment. They tied up the star and locked her inside the bathroom before making their exit.

The incident caused Kanye West to cut his show at The Meadows festival in New York short. He stops a performance and tells the crowd, “I’m sorry, family emergency I have to stop the show.”