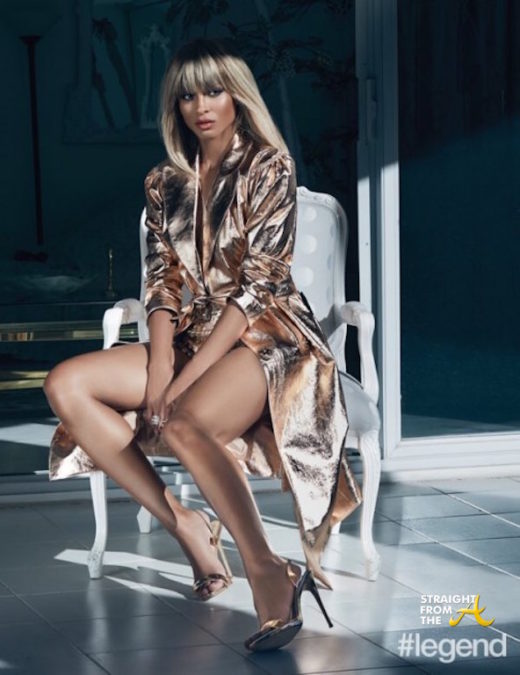 Ciara is picture perfect as she poses for  a new cover spread in #Legend magazine.

The superstar songstress recently signed a new contract with IMG Modeling, so expect to see her ‘smizing’ in several high fashion shoots from now on.

The exciting thing about the partnership with IMG is that I can. The ultimate goal is to do more. As an entertainer, fashion and music go hand in hand.

There’s no one better than IMG to do that. I want to pose more in fashion shoots and do more cool fashion partnerships.

In the #Legend feature, the newlywed discusses music, modeling, motherhood and and how she makes it all work together in her life.

Cover Shots: Ciara for #Legend Magazine… (PHOTOS + EXCERPTS) : Straight from the A