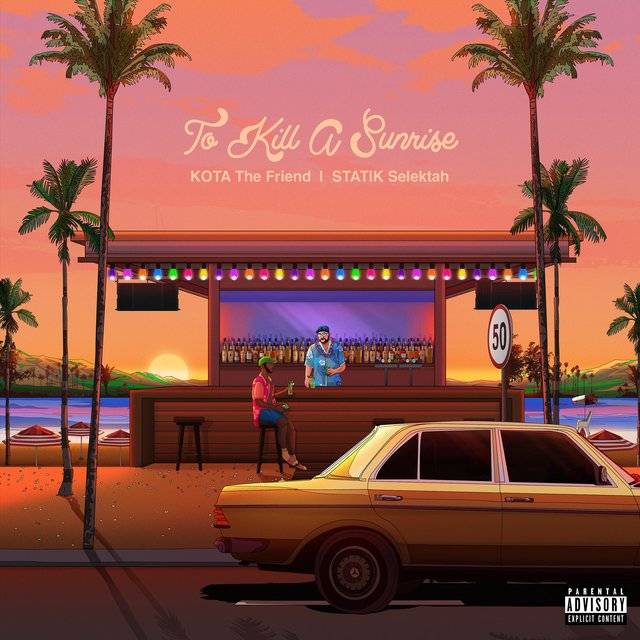 Brick by Brick. If you’ve been keeping score as Kota The Friend has ascended up the charts and onto the top tier of independent Hip Hop artists, you’re familiar by now with the method. With the latest project “To Kill a Sunrise” on the streets, Kota adds another brick to this foundation, and he cliqued up with a legend to do it. The 10 song album is a joint project with Statik Selektah, the legendary producer who needs no introduction to any self respecting Hip Hop fan. The collab is everything you’d expect from these two with masterful production and hard hitting lyricism feeling like a match made in rap heaven. 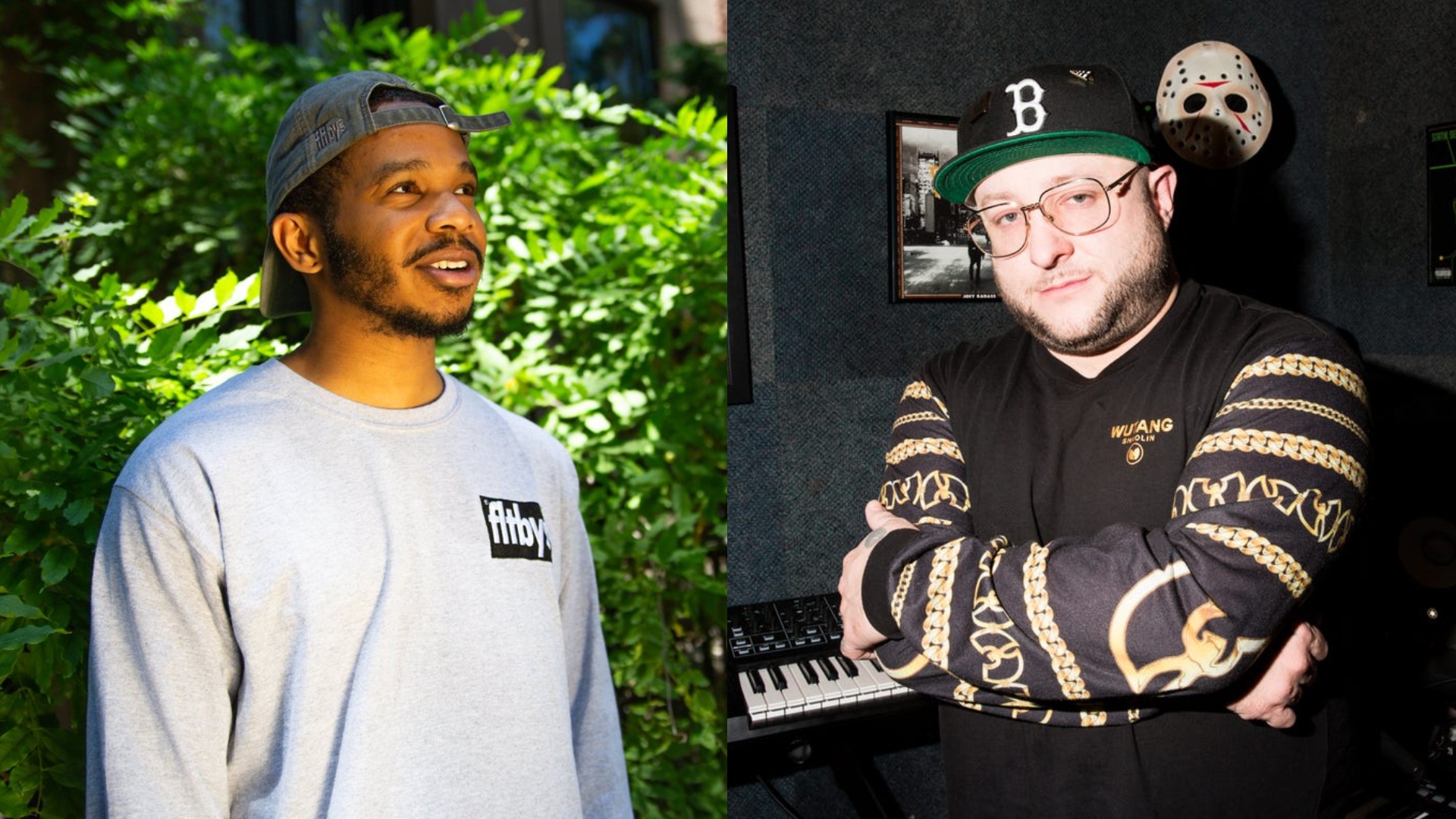 As Kota the Friend lets us know directly in the album’s intro track “Wolves”, he ain’t the same Kota we first met. With years in the game, monthly streams in the multi millions and multiple projects met with critical/commercial acclaim, he’s here now. On “To Kill a Sunrise”, he raps like a man who knows exactly what kind of position he’s in and all the trappings that come with it. In the aforementioned “Wolves”, he salutes the Twitter critics who’s trolling only brings in more streams. In the next joint “Hate”, he raps “I don’t care how you paint me, it took a lot of negative energy to create me.”
On “Hate”, Statik Selektah’s production prowess is on full display and Kota the Friend floats over it with a confident, lighthearted flow that makes for one of our favorite moments on the album. Kota’s bars pivot in subject matter on a dime throughout this project, and on any given verse you can get affirmations or flexed on, oftentimes both. 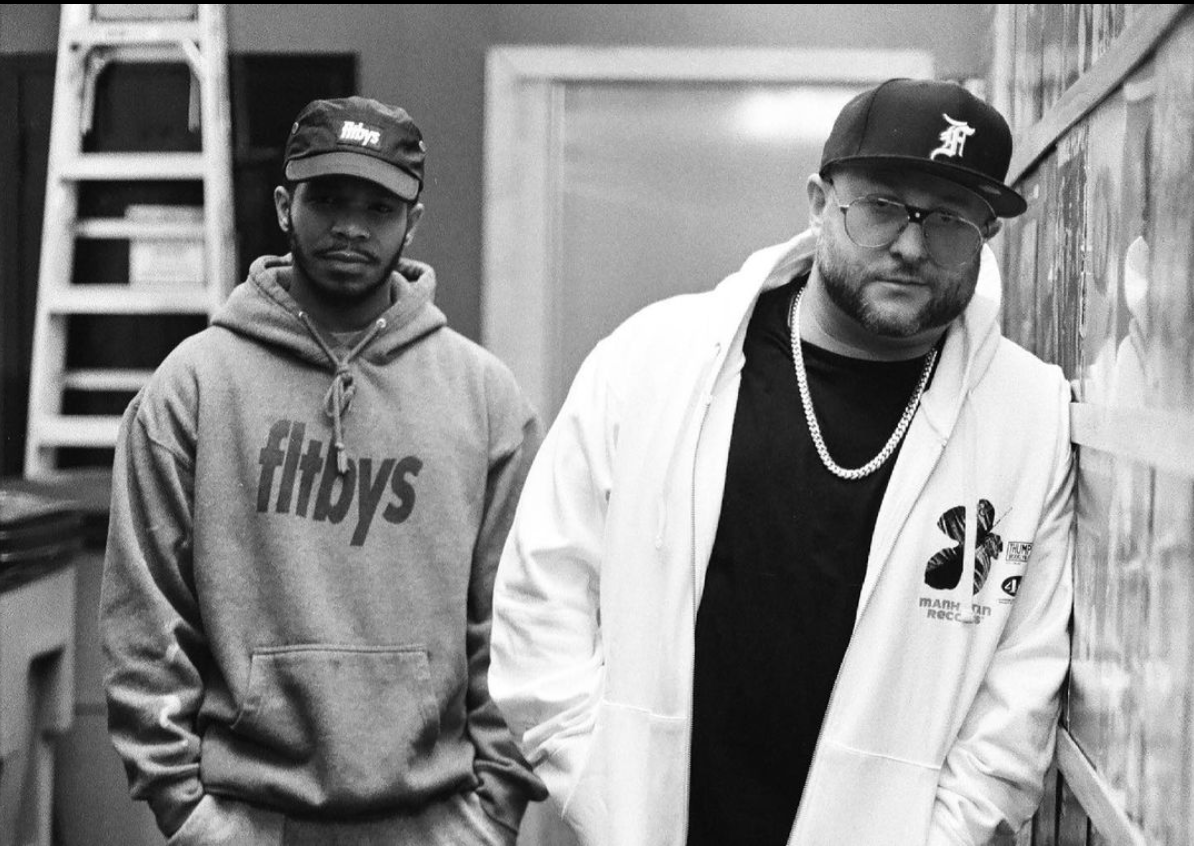 “Really serious soundtrack with him at his best lyrically. I love that Kota has made his own lane for himself the way he has so independently.”

For Statik Selektah, “To Kill a Sunrise” goes down as his 9th studio album, and while he’s cemented for his work with fellow Hip Hop Veterans, he deserves some major credit for the artists he chooses to align with from this generation as well. Joey Bada$$, Mac Miller (RIP) and Cordae have all been laced with his beats. The collaboration with Kota from a musical standpoint makes perfect sense. “I’m excited for the world to hear this,” says Statik Selektah. “Really serious soundtrack with him at his best lyrically. I love that Kota has made his own lane for himself the way he has so independently.”
Overall, the chemistry of the two artists work perfectly on this album. Each track mixes the nostalgic feel of classic Hip Hop with the progressive direction that guys like Kota are taking it. “To Kill a Sunrise” is another feather on the well decorated hat of Statik Selektah, and a fire addition to the growing catalog of Kota the Friend.
Check it out now streaming on all platforms, and cop a vinyl here.
For more dope Hip Hop artists, click here
Post Views: 59
X
X