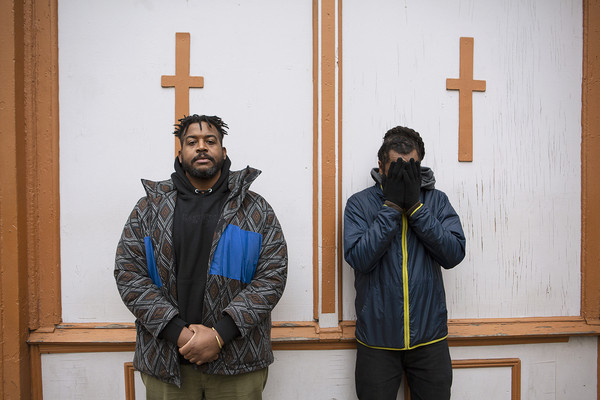 A Major Win for Hip Hop

Fresh off of working with the hard hitting lyricists Griselda, and gaining his second Grammy Nomination for the collab joint with Freddy Gibbs entitled “Alfredo”, legendary producer Alchemist has once again, hit a groove. Throughout his career, he’s managed to link up with artists who are not quite underground hip hop per se, but are just enough a secret to keep Hip Hop heads happy. This time around, he headed a bit deeper underground for “Haram” , an album with the lyrical NYC duo Armand Hammer. The project has already reached acclaim by critics and rap heads alike, but if you’ve been paying attention to the group’s ascent, that should come as no surprise.

If you haven’t heard of Armand Hammer until now, first of all, you’re welcome. Secondly, you shouldn’t be too hard on yourself. Alchemist himself admits that he had no idea about them until Earl Sweatshirt put him on. “I give a lot of credit to Earl,” He says. “He put me onto Armand Hammer…When I discovered it, I kind of felt stupid,” he continues. “I was late to the party, let’s just say that. I was like ‘Damn, what rock was I under?’ ”
It didn’t take long for him to become a fan of the Underground Hip Hop duo. He now refers to their catalog as “The purest expression of art.”. One listen to “Haram” and you’ll see why. In fact, when observing the direction Earl Sweatshirt’s gone with his music, the Armand Hammer influence is definitely present. That’s what makes tracks from this album like “Falling out the sky” so special. This song features Earl in his element, Alchemist creates the landscape and Armand Hammer makes the track their own. The shared appreciation for each other’s craft is on display here, and the chemistry is effortless. 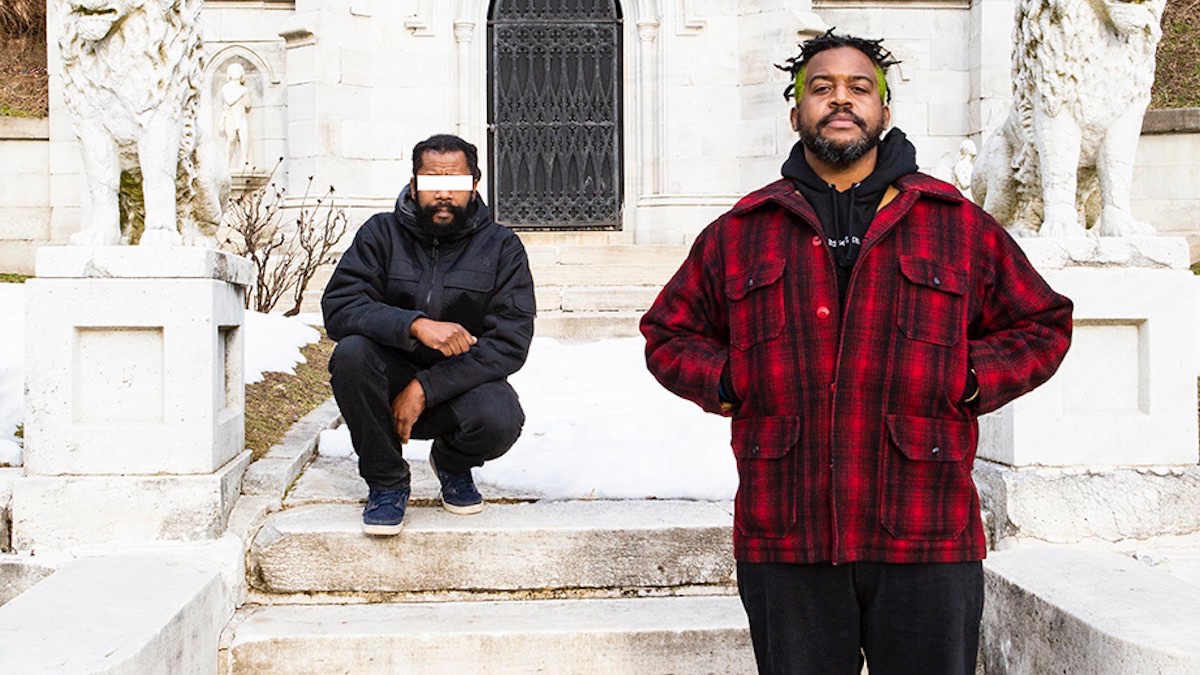 Other stand out tracks include the album’s intro “Sir Benni Miles” in which billy woods sparks the project with declarations like “Ain’t no enslaving us, you gonna need a bigger boat’. Elucid follows up with “I’ma slap box Judge Mathis”, setting the tone for the kind of unpredictable lyricism to expect throughout. “Haram” exudes with the excitement of two Hip Hop heavyweights who finally have the chance to go off on production from a guy they’ve long admired. As evidenced in the project, they make the most of it. “Thinking back to my younger self,” Elucid says. “You know how many years I’ve rapped to Alchemist beats? It’s always been there. And now I’ve got it direct from the lab…My 16-year-old self is bugging out.” Speaking for the world of Hip Hop heads, so are we.
Check out more dope hip hop features here
Post Views: 76
X
X