Aaron May is the next big thing out of Houston 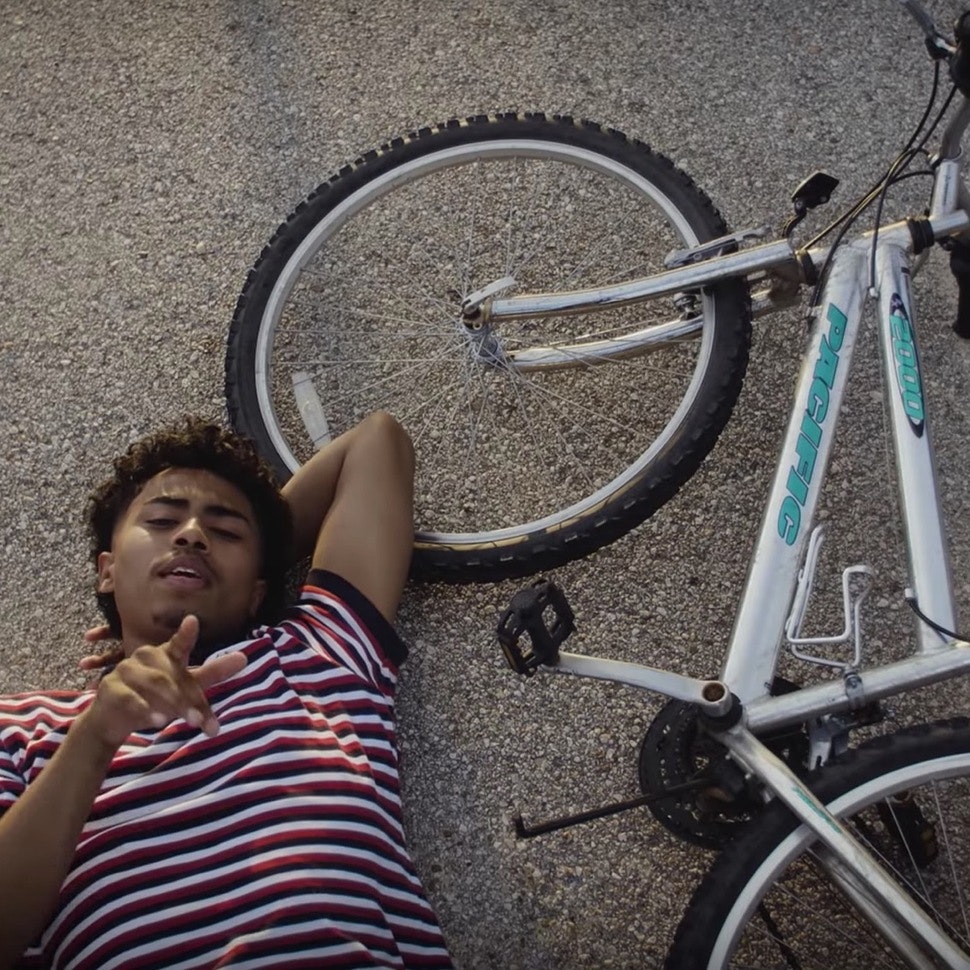 A super underrated rapper to check out

A quick search of Houston rapper Aaron May will guarantee you a few things: dope bars, unique visuals and dreaded J Cole comparisons. While the cadence and subject matter are slightly similar, Aaron May is forging his own path as an artist, just like he said he would. “When you look at what Cole dropped when he was my age, the first person you’ll hear is, “Damn, this nigga sound like Eminem.” He said in 2019. “So my thing is, J. Cole didn’t start popping until he was in his 20s, when he was a grown man. He had all this time to establish his sound and grow into who he wanted to be as an artist.  I mean, we all grow up taking some inspiration from somebody, or influence from somebody. My biggest influences were Nas and J. Cole but by the time I’m 20? I’ll have my own sound figured out.”

Aaron May is a product of Alief, a neighborhood in Houston that has also given us rappers like Maxo Kream and Tobe Nwigwe. His path in music started in fifth grade, writing poems which progressed into Soundcloud freestyles and eventually full blown songs. “Music is not what I do. It is what I am,” Aaron says. While his pride for H-Town is evident in his work, his music is universal. His early stuff bursts with teenage exuberance while also showcasing a rare air of wisdom for his age that we haven’t seen since early Joey Bada$$.

At just sixteen years of age, Aaron May put the world on notice with his first official single “Ride”. In the accompanying visual for that track, he bikes through his neighborhood, cyphs weed and kicks it amongst his friends with the kind of chill, organic vibe that couldn’t be forced or concocted in some record label board room. In those 3 minutes, we’re given insight to the kind of work from him that would follow. Aaron May doesn’t put out anything that isn’t genuinely him, and in the few years since the release of “Ride”, we’ve watched him grow with his music. 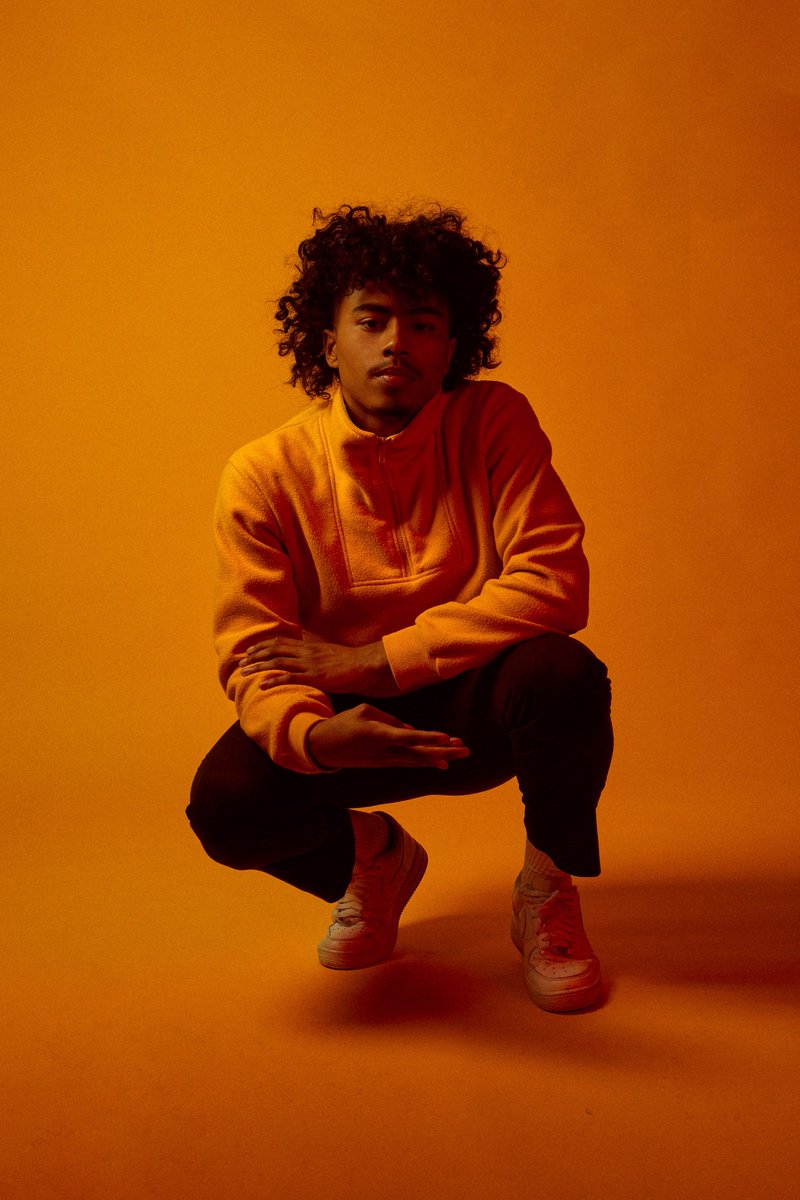 My biggest influences were Nas and J. Cole but by the time I’m 20? I’ll have my own sound figured out.”

His hits like “Ride” and “Let Go” introduced the world to him but in his latest joint “Feel Like” he takes it a step further and gives us a listen of what very well could become known as the Aaron May sound. With bars like “Might see a change in my demeanor, it’s gettin dropped if I don’t need it”, we see a more introspective Aaron than before. He’s not quite that kid on the bike from the Ride video now, he’s a man, spitting bars that are increasingly vulnerable and heavy. The track is a late night vibe, with a self produced beat that he effectively floats over. 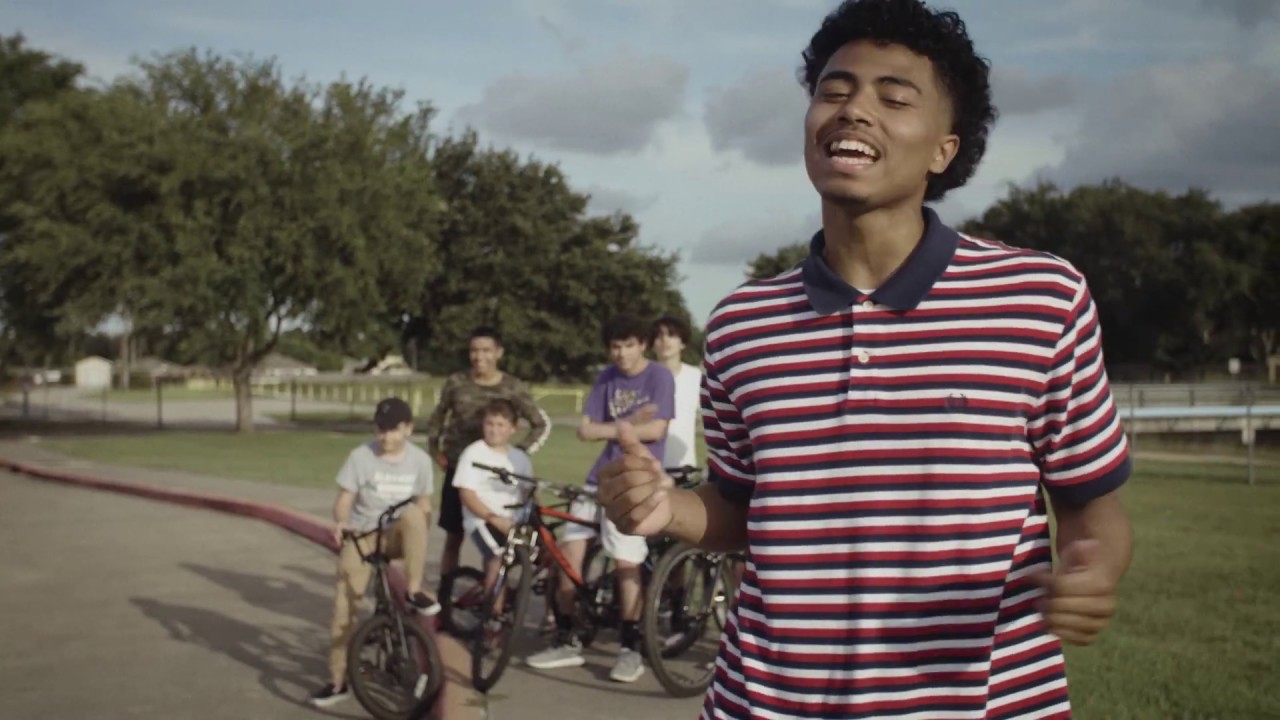 Aaron May has shown promise as a producer as well — he’s produced songs for various other artists as well as himself. A follow up to his debut album “CHASE” is on the way, and this may be the one where he hits that next gear and really becomes a household name. As for now, we’re happy to be one of the folks who’ve been tuned in from the beginning.