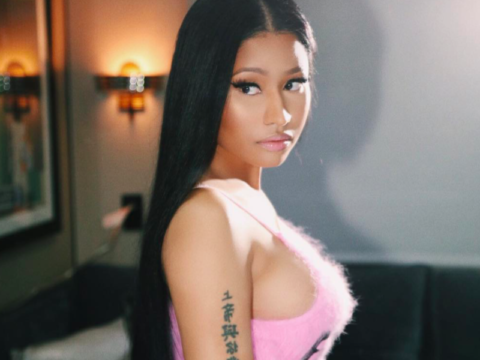 Nicki subtly rode behind Meek by referencing a new Instagram clip with “Ooouuu” shortly after the diss song went viral.

Shortly after the “Ooouuu” diss song’s release, Game vowed to lyrically respond to Meek and even referenced Nicki.

Beanie Sigel and Omelly have since trolled Game on Instagram.