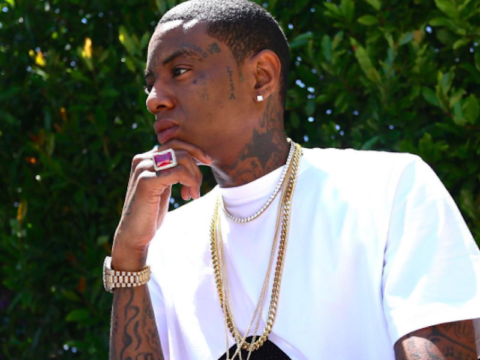 New gossip reports claim SB is not the owner of a decked-out dream home.

Soulja’s bragged he “spent $6 million on the new penthouse,” but we’re told that price is grossly exaggerated — it’s listed for $3.2 million — plus, he simply doesn’t own it. We’re told he rented the pad for a year but just left, and it’s easy to see why. It’s got 500 sq. ft of outdoor terrace space perched above the famous Hollywood Walk of Fame. If Soulja really does love it, we’re told the owners are motivated to sell … he’s just gotta cough up the cash. (TMZ)

Hours prior, viral buzz developed about SB possibly not owning his home.

Over the past 48 hours, Soulja Boy’s flexed his new crib across social media.