What Happened to the Kota the Friend Accusations? Kota Answers The Question in a New Song Titled ‘BITTER’ 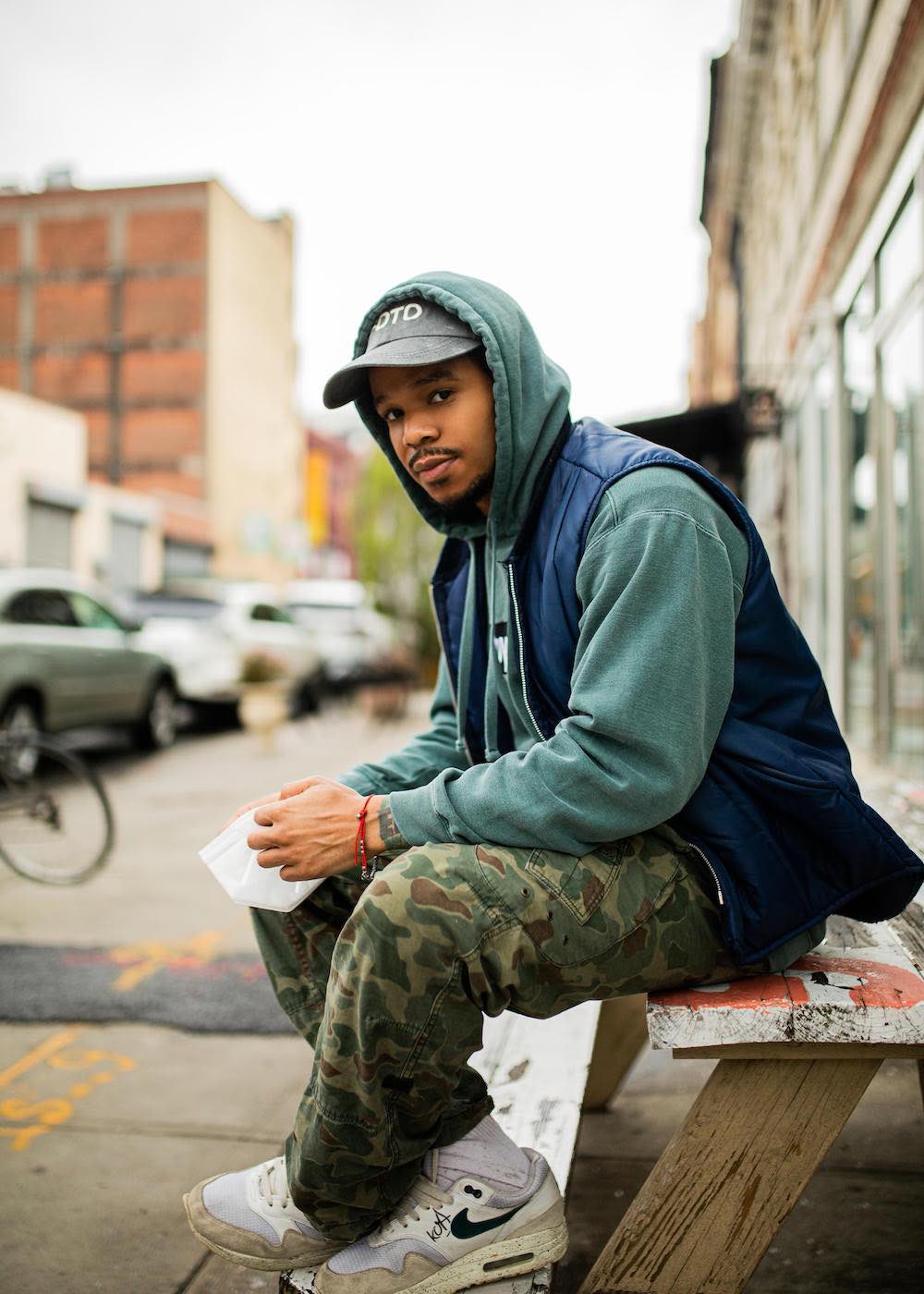 Kota the Friend, one of the top Indie hip hop artists and producers in the game right now was accused of abuse accusations by an ex girlfriend over the summer but the social media accusations never materialized into anything other than Twitter chatter. He never faced any legal implication but he was beaten up pretty bad on Twitter.

Recently Kota put out a song on YouTube addressing the accusations head on. 99% of his fans stuck with him throughout the social media accusations but there was a small percentage that stopped following him on social media for awhile. (480K social media fans / 3 Million monthly listeners on streaming platforms)

His song titled ‘BITTER’, where he tells his truth about the accusations, has brought back a good number of the fans that left him. It seems as if they were waiting for him to tell his story in his music, as he is known for doing.  The support for him has been overwhelming on Instagram as well as on Twitter, which was the main platform that vilified him when the accusations were made.

The video, which is a raw account of his story, brings up a topic that has been the elephant in the room for many men. He talks about being hit by women during his relationships. Other men responded in the Comments on YouTube about their similar experiences. Women even apologized about the role they played in hitting men during their own relationships.

This situation may have been painful for Kota to withstand but if nothing else, it brings a serious topic to the forefront for many men. The accusations didn’t cancel Kota, but actually strengthened his support from fans and increased his popularity. He is opening his fltbys brand store and headlining his own music festival, Flight Night, in Harrisburg, PA.