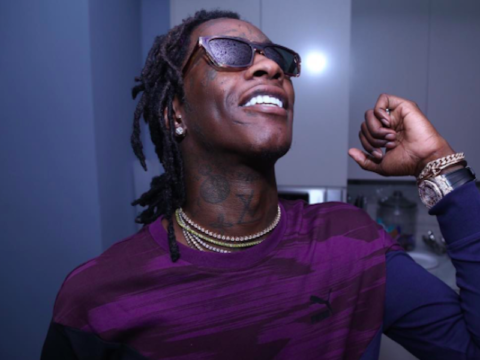 Along with Young Thug, Odd Future’s Frank Ocean is also a part of the new Calvin Klein campaign.

so i guess frank is bout to be out here modeling for calvin klein. pic.twitter.com/FJqaQSO71k

thugger is going to be as well. im dead and fulfilled at the same time pic.twitter.com/icGOLHpCTf