3 Tips for Indie Artists by Tyler the Creator 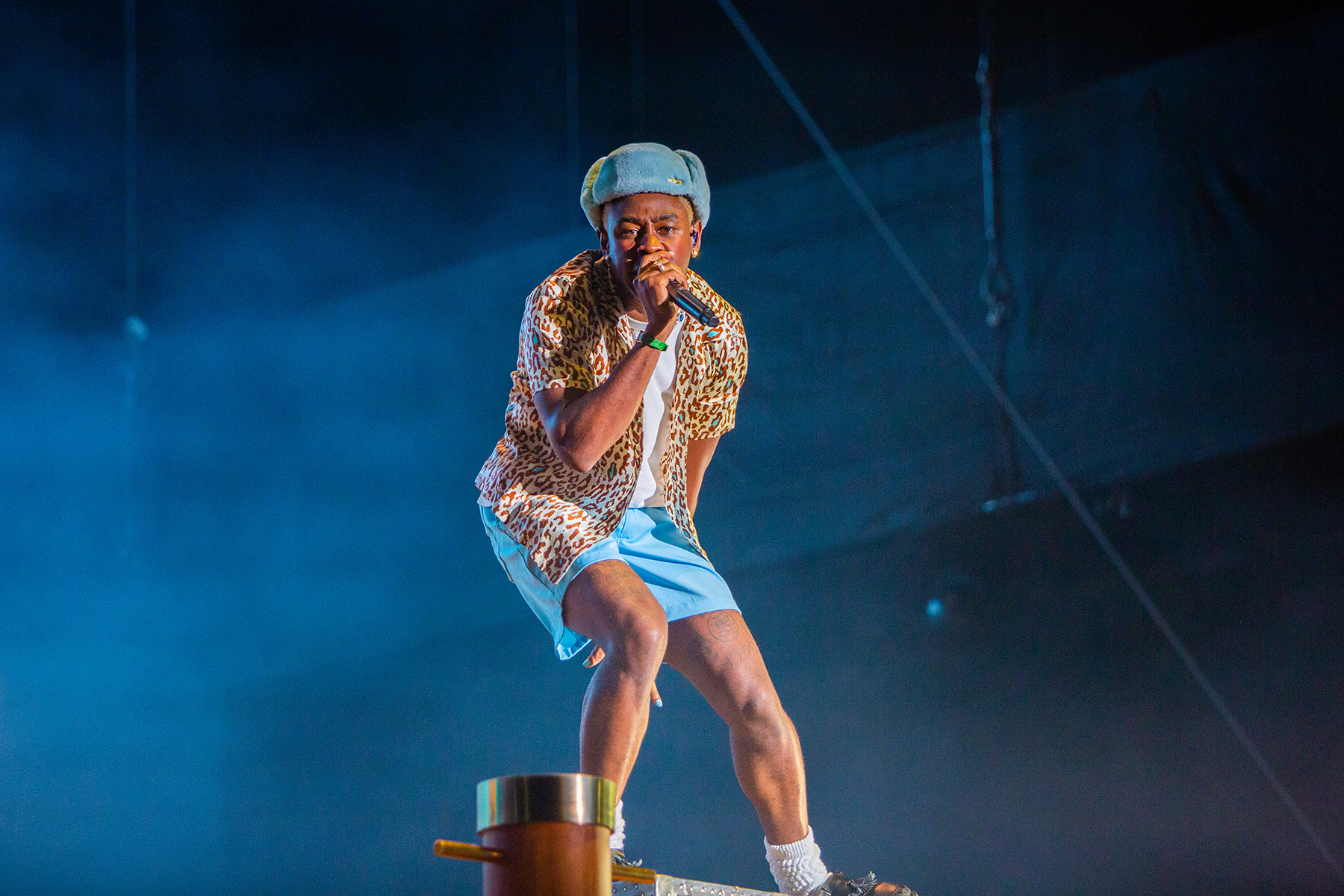 Some key points from Tyler’s recent talk with Hot 97

As a fan of Tyler the Creator since he first ate the roach back in 2011, seeing his growth as an artist has been nothing short of amazing. If you would’ve told us back then that Tyler — who was pretty much synonymous with horrorcore at the time — would make arguably  the prettiest music in the industry today, we’d probably laugh. It seems that the one person who did know it though, is Tyler himself and in his recent Hot 97 interview he talks in depth about how he’s arrived to where he is today. Tyler’s charisma is still present in the hour long talk, but his maturity and perspective has shifted a lot from when we first met him. For indie artists, there’s a lot to learn and unpack from this, so let’s get into it. Here’s three helpful tips for artists provided by the new Tyler the Creator.

Tyler beat us over the head with these two words in the interview but it made perfect sense throughout. As someone who entered the game as a “Weirdo” by industry standards, his artistry was judged and disregarded by many traditional hip hop heads from the jump. As he’s grown, Tyler, the Creator has come to the realization that the way people came up, and the music and experiences that shaped them, have a big effect of how they view his music. Calling Tylers music trash says more about you than it does about him. You have the right to not like his stuff, but that is your opinion, not a universal truth. Whereas when he first hit the scene, Tyler’s first instinct would be to curse out whoever questions his genius, now he approaches it with some understanding of why people are the way they are. 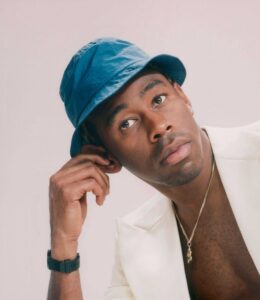 As an artist these days, or a public figure in general, everything you say or do is under a microscope. When Odd Future popped off in the early 2010’s though, it was the last era where you could be loud and wrong and still exist. Tyler is very open about the fact that he would not be able to exist in the same way now as he did back then and he’s right. What we picked up from this, and our takeaway from the  interview as a whole, is that Tyler has grown from that time. While accountability is still a thing, he hasn’t been on that disrespectful wave for over ten years now, instead he’s progressed and taken us along for the ride. Honestly, if Tyler was still rapping like he was in 2010, we would’ve been off that. The reason why he’s been able to stand the test of time both musically and against those who wish to cancel him for his old ways, is his growth.

We might’ve said these were tips for artists but this can apply to anyone in any field. Being nonchalant about something you really want will not work out, and if it does, it won’t work for long. Instead, be like Tyler and nerd out about things you love. Don’t be afraid to obsess over the details of your craft and share your information with others who may be like minded. Social media’s intent may have been to connect us, but in a lot of ways it’s robbed of us that true sense of community for a lot of niche things that we love. It’s okay to nerd out over chords or Jazz music or whatever, just be authentically you and you’ll find a tribe that’s on the same wave.

So to recap, a few tips for artists: Understand reference points when assessing your audience, grow with your art and don’t be afraid to nerd out!

What did you pick up from the interview?