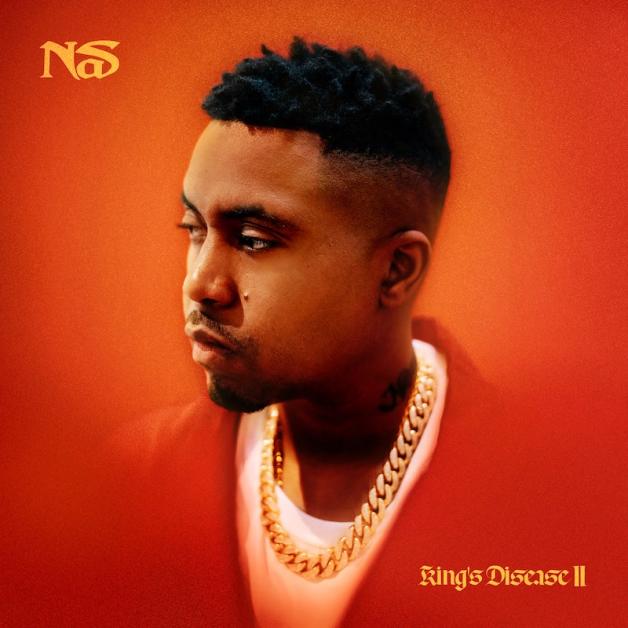 As folks were waiting to enter the now mythical world of Kanye West’s Donda, we were content either way here at Today’s Hip Hop, for one reason: It’s Esco Season. August 6th brought us a new Nas Album “Kings Disease 2”, and unsurprisingly,  it didn’t disappoint. As an avid Nas fan, even I can admit that Nas has stumbled on albums before, (Wasn’t the biggest fan of Nastradamus, NASIR etc), but it seems that Nas has found a sound to once again elevate him back to his rightful level of artistry. Kings Disease proved that last year, but it’s sequel cements it: Nas has hit his groove in this third act of his career, and we’re getting classics as a result. 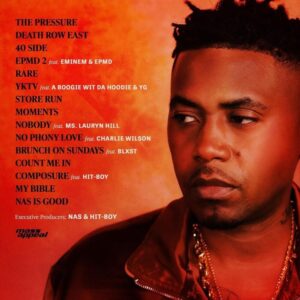 Sequel albums are nothing new to Nas. In 2019, he gave us The Lost Tapes 2, 17 years after the first Lost Tapes, and one can argue that Stillmatic was a sequel to Illmatic. However the biggest difference is that sonically, Kings Disease 2 is Nas’ first true sequel, as it explores some of the same themes and sounds that made the first joint fire. It starts with the production choices, which Nas’ critics have traditionally pointed to as weak. In Kings Disease 2, Nas once again links with Hit Boy for that soulful, nostalgic sound that compliments his current OG status. From the first track “Pressure” to the final “Nas is Good” Hit Boy and Nas paint a three dimensional picture of what it’s like being Nas in 2021.

“In Kings Disease 2, Nas once again links with Hit Boy for that soulful, nostalgic sound that compliments his current OG status”

On 2001’s Stillmatic, Nas famously rapped “My first album had no famous guest appearances, the outcome? I’m crowned the best lyricist”. On King’s Disease, we see his growth as an artist unfold before us as he raps “My whole career I steered away from features/But I figured it’s perfect timing to embrace the leaders.” And who better to headline an amazing array of features than the legend herself Ms Lauryn Hill? We were impressed at not only her still lethal penmanship, but the fact that she still has a lot to say. From the famous tardiness at her shows to her disappearance from the limelight, Lauryn laid it all out there in a verse like only she could.
Other notable features include Charlie Wilson, who is proving to be a dope  sideman on Nas tracks (Last year’s Car #85 is a classic). Perhaps the biggest surprise was the pairing of EPMD and Eminem on the song EPMD 2. EPMD delivered a dope verse expectedly and Em absolutely wrecked it to anchor the track. As someone who mocked Jay for getting bodied by Em on his own track, we admittedly chuckled to see Em repeat the feat on a Nas joint. 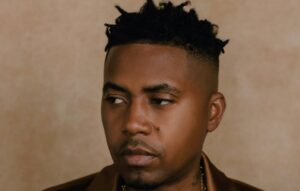 The best part about the album is Nas’ ability to reflect and share his perspective as an OG with us all. On 40 Side for example, Nas brings us back to the community where it all started with pinpoint precision. Perhaps the best display of Nas’ reflection in this album though, is on the song Deathrow East. Nas had a complicated relationship with Pac, as most Hip Hop fans know and at the time of Pac’s death, the two men had agreed to take the higher road and squash their beef. For the first time on wax, Nas goes in depth in telling this story.
In the new Nas album “King’s Disease 2” Nas proves that he’s still in tune with the culture and on top of his game lyrically. Hit Boy, who also executive produced the project, knows how to get the best out of Esco and as a fan, I’m thankful. Donda was the album on a lot of peoples mind last night, but after Nas came through with the heat that is King’s Disease 2, Donda can wait.
Post Views: 312
X
X