A look into the creative world of Lizzy Ashliegh 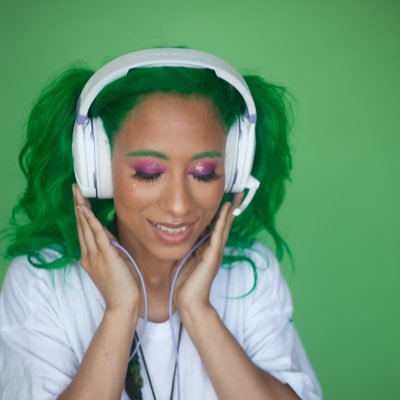 New Song and Visuals from the Dope Artist

Back in 2019 as Kota the Friend was making his ascent into indie rap stardom, a particular feature by another Brooklyn based artist managed to steal the show ever so briefly. Lizzy Ashliegh, caught our attention on that song “Bagels”, and ever since then she’s been on our radar as an artist to look out for. In the two years since, it’s been rewarding to watch her journey creatively. That journey has recently given us the track “I Don’t Like You”. The song is a nice change of pace for Lizzy, and she pulls it off with precision.

On Lizzy Ashleigh’s social media, she reminds us that she is a musician first and creative director second. Oftentimes in her work, we get to watch those worlds collide. Take the visuals for “Peru” for example, which Lizzy Ashliegh starred in, Executive Produced, designed the costumes and more. In this futuristic video, Lizzy drives through the desert, serenading us with a jazzy, Amy Winehouse type hook that you can’t help but to sing along with. Or, her remix of Justin Bieber’s track “Peaches”,  where she delivers a hard hitting rap verse with her signature tower of green hair on deck. Lizzy Ashliegh’s ability to feel at home in various musical genres is why we weren’t surprised at all by her dabble into the world of New Orleans bounce music on “I Don’t Like You”.

To accompany her on the bounce track, Lizzy teamed up with New Orleans artist Cozy for a joint that transports us straight to Nawlins. As we mentioned, creative Lizzy music videos are a signature of hers (She studied Film and Television at the New York Conservatory for Dramatic Arts and creative directs her own music videos). This visual was no different, as Lizzy delivered a Proud Family inspired animated music video done by Ju Ju Cartoons. As usual, we enjoyed the song, creativity, and most of all, the willingness to take risks in her music. You never know what you’ll get when you press play on a Lizzy Ash song, and that’s the reason while we’ll continue to stay tuned in.