The Shady Business of Posthumous Albums… 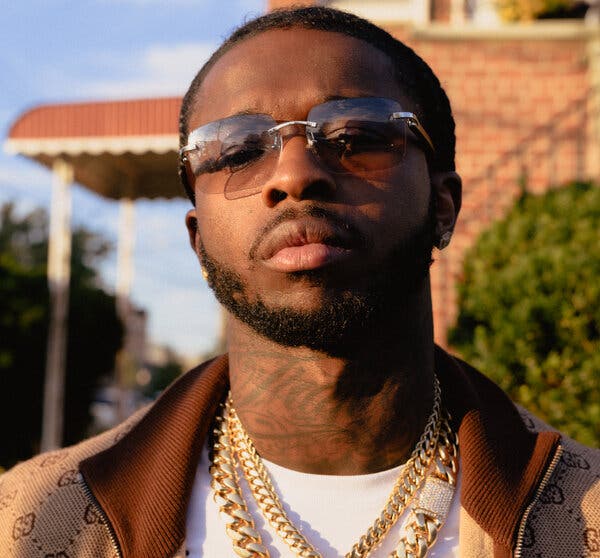 Our review of the latest Pop Smoke Album

The past few months have been hard on Hip Hop, and we’ve lost legends like Biz Markie, DMX and Shock G along the way. As tough as losing a staple in the culture can be, the inevitable questions remain afterwards: “What will become of their remaining music?” For some artists like DMX, that process is made simple as his album Exodus was essentially already finished at the time of his unfortunate passing. For Pop Smoke though, we’ve witnessed a cringe level of disregard for the type of music that Pop would’ve released to the public. The latest Pop Smoke album “Faith” is the perfect example of what happens when you go to the vault too many times, and the backlash that comes with it.

Pop Smoke’s previous album, the posthumous “Shoot for the stars, Aim for the Moon” was an absolute smash for two reasons: One, it utilized the very best of the music left behind from the Brooklyn Rapper and two, it was overseen by 50 Cent. Say what you want about fif but the man knows how to pull talent together to produce something special (Just ask Showtime Network). The album was a sign of Pop Smoke’s pivot away from being seen as only a Brooklyn drill rapper, moving towards legitimate crossover superstardom. The features and producers throughout the album complimented Pop Smoke and understood who he was as an artist. 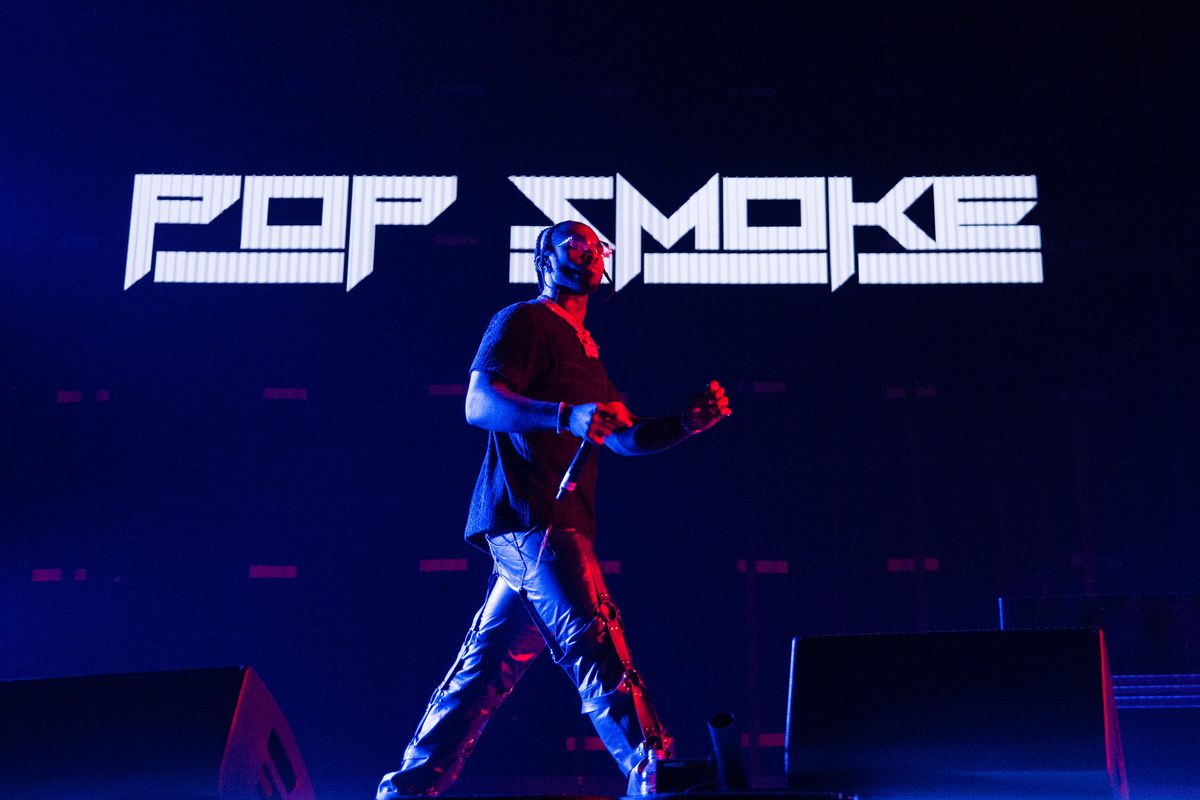 The latest Pop Smoke album “Faith” which was put together by Steven Victor, is a randomly assembled dish of celebrity features with no regard for Pop’s music or personal taste. Not only does it do away with drill beats and Pop’s favorite collaborators like 808 Melo, it also features artists who’d probably be clear enemies to Pop. Kodak Black for example, signed Pop’s sworn enemy 22gz to his record label “Sniper Gang”. We’re all for letting bygones be bygones but some of the feature choices are just lazy. If this album just had to be made, up and comers on the Brooklyn drill scene like Eli Fross, Dafi Woo, Dread Woo etc should have been given a platform to continue what Pop started. Instead, we’re treated to a collection of throwaway verses from more marketable acts. To add insult to injury, existing songs that Pop had with Brooklyn drill rappers were dismantled, leaving the aforementioned rappers off the project.
We get it, posthumous albums are important. Tons of rap artists’ time have been cut short, before they’ve been able to accomplish all they would’ve liked as an artist. We’ve got some classic albums from icons like Pac and Big L after their passing. But we’ve also had moments like “Pac’s Life”, the seventh (!) posthumous album from Pac to which AllMusic wrote “This isn’t to say that there is not some great material on Pac’s Life, because there is …, but the power of 2Pac’s words is often lost behind the modern production … and new verses from artists like Ludacris, Lil Scrappy, Ashanti, and Young Buck.” The same can be said about the latest Pop Smoke album “Faith”. It’s great to hear Pop’s voice one more time, but the way it was executed just wasn’t it.
Post Views: 241
X
X