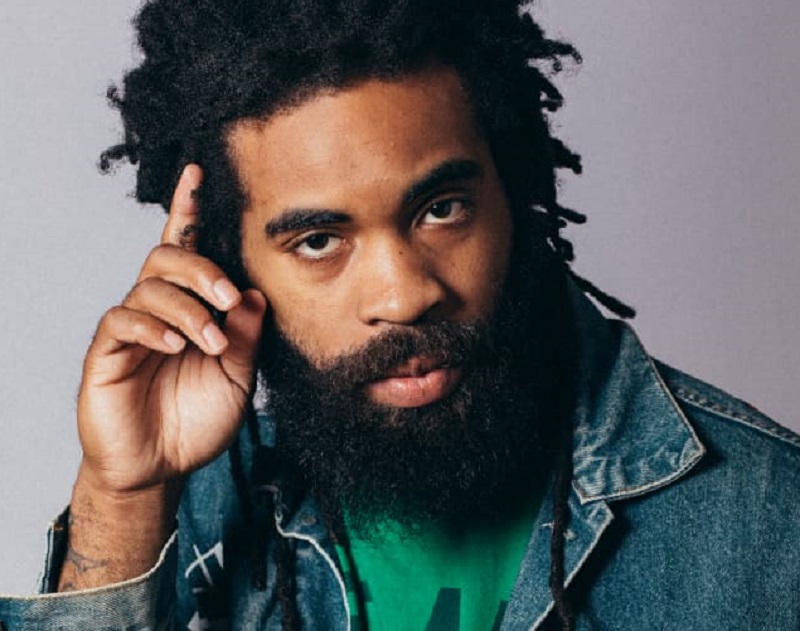 Chicago collective Pivot Gang’s producer, DJ, and engineer Squeak Pivot was murdered by gunshot in Chicago on Monday, as reported by the Cook County Medical Examiner’s Office. Squeak’s Uncle, Derion Hood, also died in the shooting. Best known for his work with rapper Saba, Squeak is survived by his daughter Zhuri.

Pivot Gang endured similar hardship in 2017, when co-founder and rapper John Walt, who was stabbed to death, prompting Saba’s 2018 eulogistic masterpiece, Care for Me. Squeak credited Walt directly for his development as a producer in a 2017 interview with Elevator Mag , stating; “He’s the reason I started DJ’ing, my first beat, he rapped on it. He did that shit, that shit was great with him and Melo. That was my first production into the world.”

Squeak released a collaborative debut EP En Route in June, uniting with Pivot partner MFnMelo, and featuring Rexx Life Raj, Frsh Waters, Kobe Jxrdan, and John Walt himself.  He was deeply involved in shaping the sound of Saba, who is rapidly becoming one of the games most respected young talents.

In addition to being engaged with Pivot in-house production (including involvement in the collective’s 2019 compilation album You Can’t Sit with Us) Squeak was a mainstay at Pivot Gang shows as the group’s concert DJ.  Squeak consistently displayed his deep Chicago roots in his pre-show entertainment, spinning classics of the Windy City, and putting on for talent such as Noname, Mick Jenkins, Jean Deaux and Chance the Rapper.

Chance, Donnie Trumpet, IDK, Deante’ Hitchcock, and others of the hip-hop community, took to twitter to remember Squeak, and embrace the Pivot team.  On Wednesday night, Pivot Gang launched a gofundme to support Squeak, Derion and their families.