50 Cent Reacts To “Empire” Season 3 Premiere Ratings: “You Know I Love You Cookie” 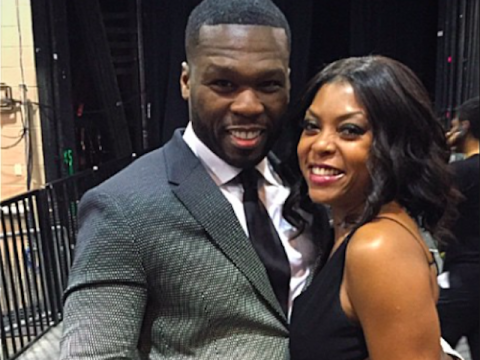 G-Unit boss 50 Cent is getting an early laugh on “Power” rival TV show “Empire” and its season three premiere ratings. The rapper-turned-Hollywood star has reacted to the must-watch series’ return this week.

Fif went to Instagram Friday (September 23) to throw some shade at “Empire” but also dished out love for the show’s standout actress Taraji P. Henson who plays Cookie Lyon.

The post 50 Cent Reacts To “Empire” Season 3 Premiere Ratings: “You Know I Love You Cookie” appeared first on SOHH.com.