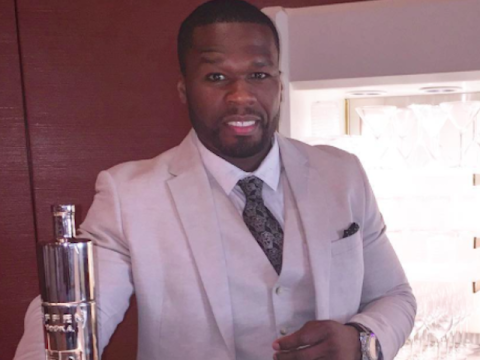 G-Unit boss 50 Cent is really getting ready to turn his Black Mafia Family passion project into a full-fledged TV series.

Curtis Jackson has resorted to Instagram to announce how soon actors can look forward to casting details.

Earlier this week, BMF boss Big Meech‘s son Lil Meech talked about his dad rolling with 50 to bring his story to the small screen.