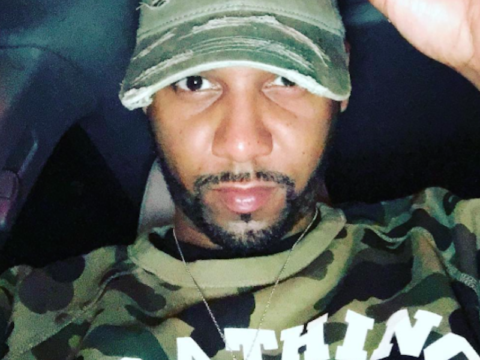 Earlier in the day, East showed off the project’s early success.