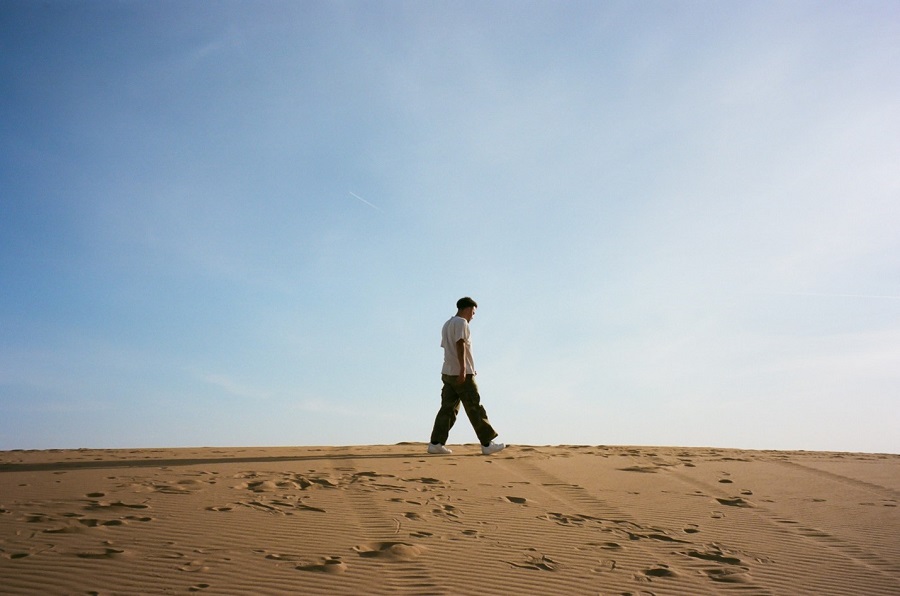 LA lyricist Ajna has released Lifelines, the title track for his upcoming album. Lifelines is a compelling arrangement, that explores navigating life’s challenges, coping with loss, and ultimately closing the door on painful chapters. A truly moving offering from one of th underground’s most promising acts.

The inspiration for Lifelines is heartbreaking, but inspiring. A girlfriend of Ajna’s, Alenah, unexpectedly passed away, leaving the rapper in a challenging period of grief, dismay and hopelessness. Alenah serves as the Ajna’s muse for the single, and much of the project. As all great artists do, Ajna has processed his loss, and his anguish with precision, creating a song that is powerful, moving and universally relatable. Lifelines is a play on words on multiple levels; Ajna is putting his life on the line by sharing his complex feelings through writing. But also, this project is what kept him from hitting rock bottom during his mourning period. A true means of escape from the dark clutches of grief. “You lost that person that always gave you they shoulder./She was your world, and you always went and showed her.”

As we’ve come to expect from Ajna, he maneuvers a jazz-influenced beat with a purpose. Lyricism, wordplay and depth of content are all on point. The emotion in this track is authentic, palpable and incredibly moving. By the end of the song, Ajna shares that despite all the ups and downs life has presented him, he is. 1.) Motivated by his art, not the money. 2.) Chooses happiness and peace over remaining in a place of despair. “Alenah Finch that’s the name you gotta keep alive./You were put here for a reason so you gotta shine./Dollar signs only feel good for a second.” 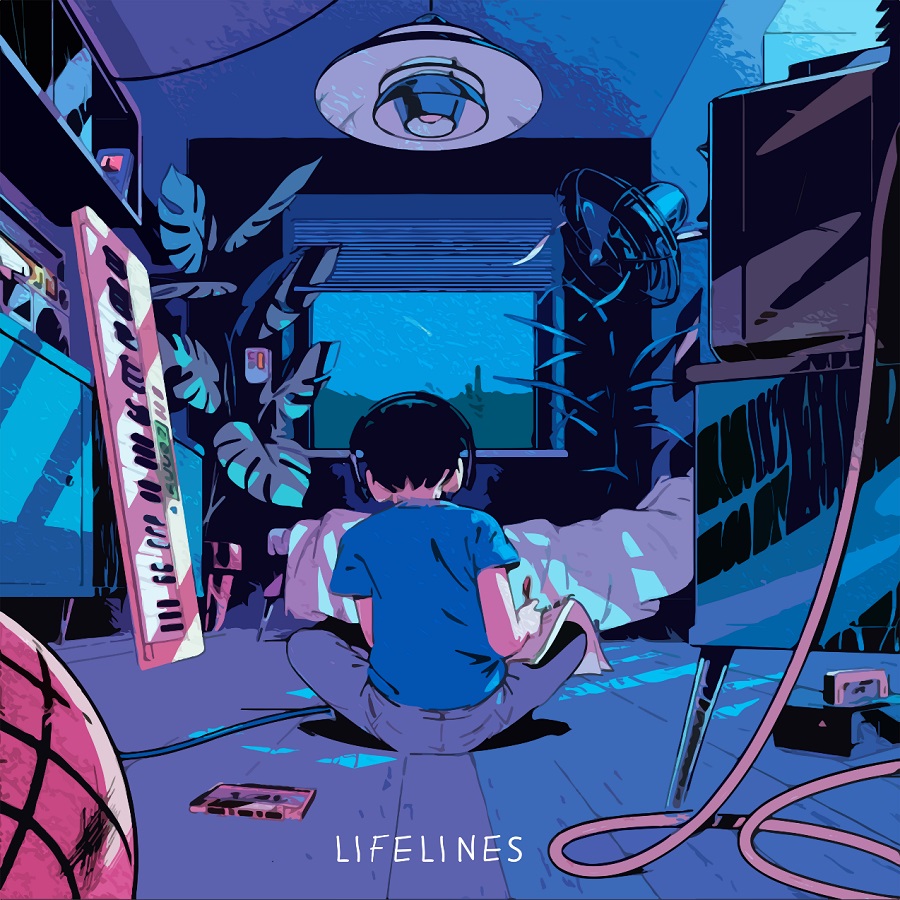 Lifelines is the rare form of art that allows you to access the heart of an artist, and to feel the pain of loss alongside them. We hope that the exercise of writing, recording and performing it was just as cathartic for Ajna himself.