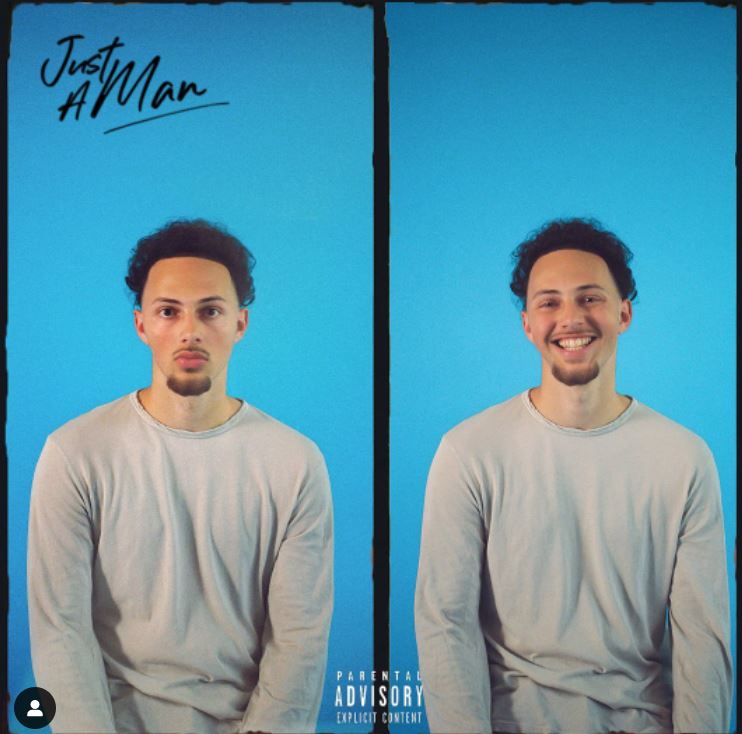 Los Angeles emcee Ajna has released Just a Man, the lead single from his upcoming album Lifelines. This newest track is rich with self-awareness, ambiguity and most importantly hope for men who feel invalidated when expressing true emotion.

Just a Man flaunts the LA recording artist’s talents as a songwriter, producer and recording artist.  Ajna produced the instrumental himself, showcasing abilities as a beatmaker, and appreciation for samples that touch the soul.  Just a Man is broken into two distinct parts, complete with a beat switch-up. The first half begins by flipping Syl Johnson’s 1970 record Together Forever, which is a heart-wrenching, lyrical masterpiece.  The vocal sample cries “I’m just a man” and serves as haunting refrain, which Ajna artfully draws from.

In this initial segment, the mood of the track is contemplative, introspective, and even regretful.  The nostalgia of the beat only amplifies that, and Ajna speaks from a position of candor. [“These girls come and go/true love doesn’t/I know I’m to jaded/I wish I really wasn’t.”] The first verse explores an array of problems men are often dissuaded from discussing. These include the challenges of believing in oneself, the uncertainty of the future, and the trials that emotional damage can push people through.

After revisiting the refrain for a second time, the mood, including Ajna’s lyricism and vocal performance, contrasts the first section of the song.  The tempo shifts, becoming more upbeat, and unrestrained.  Ajna unleashes some fire, seemingly sheltering his sensitive side from verse 1 in armor of hubris and wordplay.  Just a Man becomes a track that reflects how many men deal with their compassion.  Similarly, many men burry insecurities deep within, while maneuvering through life with an unfounded air of confidence. 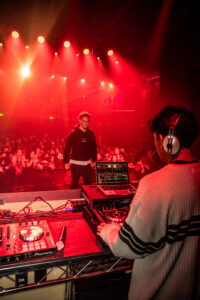 Ajna’s new album, Lifelines, drops in May.   Just a Man comes less than two months since Ajna opened for Kota the Friend at sold-out Flight Night Los Angeles.  Ajna spit hot fire the night of the show, and impressed a hungry crowd with lyricism and stage presence.  We will continue to keep tabs on all Flight Night Alumni and introduce a new cast of artists for the Chicago show next week.  Limited tickets are still available for the Chicago show at Flightnight.com.