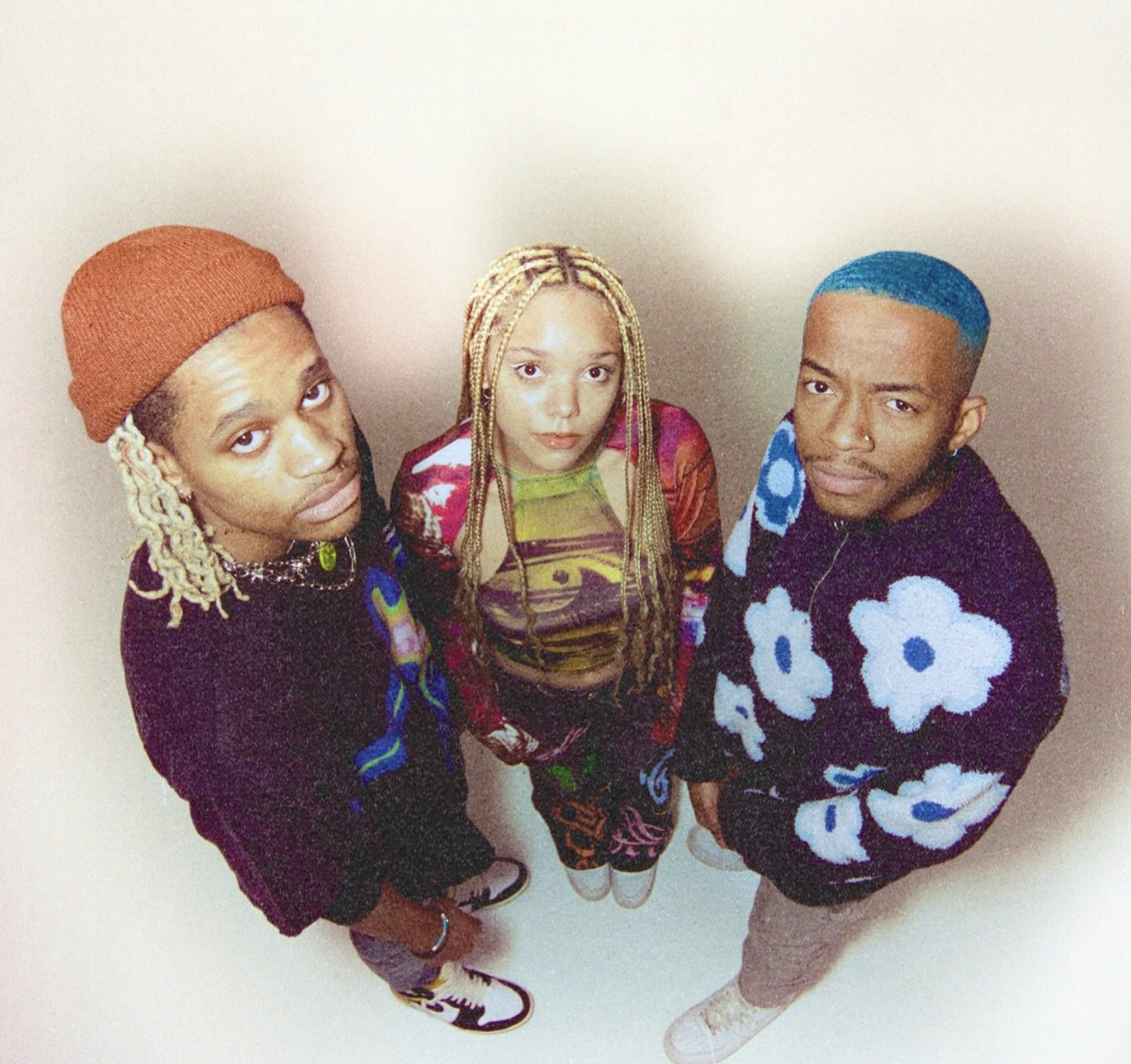 Few 2022 rap projects capture the identity of their creator(s) with the precision of grouptherapy.’s Truth Be Told.  The Los Angeles collective released the kaleidoscopic new EP on Thursday, showcasing their range of vocal talents, and infinite creativity. While we will attempt to focus on Truth Be Told, it is important to understand the trio of inventive artists who comprise grouptherapy., and the path that led to this new work of brilliance.

Hollywood looms, central to the identity of grouptherapy. and its founding artists SWIM (Coy Stewart), Jadagrace and TJOnline.  Not so much the place, but the concept.  The glamor, sure, but also the rejection, frustration, and greed.  These negative elements served as a catalyst, closely bonding three immeasurably talented humans. 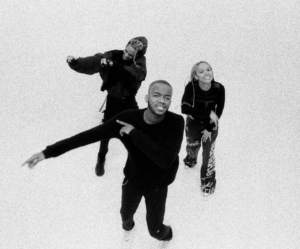 Jadagrace’s talent was masked and manipulated by a prominent record label.  SWIM maneuvered complexities as a young actor on TBS and Nickelodeon, a path that has chewed up and spit out so many emergent talents.  TJOnline was groomed by Disney from an early age.  Through these experiences came a palpable unity, and an identity that is more simple, more honest than the three’s early experiences.  You can still hear tremors of it, even in this newest project.  Coy, Jada, and TJ all must have had a “there must be more for me than this” moment.  Truth Be Told is the proof that they were right.

It’s impossible, in one or several words, to define grouptherapy. by genre or subgenre.  They are truly genreless, drawing on elements of soul, funk, R&B and hip-hop to create a sound that is diverse, fluid, and vibrant. Think Dominic Fike meets Aminé, but with elements that cannot be categorized because they come from three, distinctive vocal talents.

Truth Be Told begins with the title track, which may be our favorite joint on the project.  The mood is set with a hypnotic, driving instrumental mirrored by Jadagrace’s lush layering. Enter lowkey delivery and thoughtful bars touching on circumstances of insecurity and life missteps. [“Truth be told I don’t think I’ve ever dated anyone I was supposed to/not even close/you would think I think I got over my church shit, not even close/you would be surprised what you go through when they disown you, I won’t approach you.”]

Don’t get lulled into the lowkey feel though, the switch up is wild.  Midway through, 808s drive in a whole new side to the track which becomes venomous and hard.  Truth Be Told is the type of track one that gives a listener no choice but to keep playing through. The title track video dropped yesterday.

The second and third offerings, Tangerine and Tribal are more pop-centric, and energetic, the former really showcasing Jada’s vocal talent, and TJ’s playful, clever writing. The latter is truly cut from the Fike cloth, both in instrumental and intelligence.  Bordering on punk-rock, Tribal is the rare kind of sound that is harsh and melodic simultaneously.  Swim’s vocal performance on the last verse is heady, and dynamic.

Risky further demonstrates Swim’s diversity of talents, in a more classic hip-hop sense.  This joint is a flow and lyrical exercise, with some truly memorable lines. [“I am not a child actor/I’m the wow factor/I’ll smack ya/block n*gga alpaca/pop n*gga think they hot till I drop after.”]  This is another obvious talent when it comes to grouptherapy.: each member is given so much space to demonstrate their abilities.  Like Pink Papers, where Jadagrace shows rap abilities akin to Noname with over a wavy instrumental.

Ah Choo! and Mistake conclude Truth Be Told with true cohesion, lyrical prowess, and meaning. The final two songs further display the cohesion and chemistry of the trio. 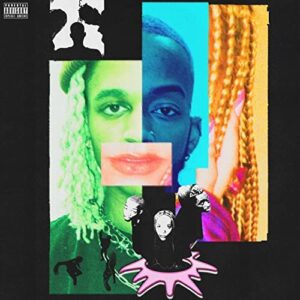 Truth Be Told is a self-aware project, that reflects on the past, present and future of one of hip-hop’s most promising young groups.  Be sure to support grouptherapy. by streaming the project, and follow @grouptherapy. on Instagram.