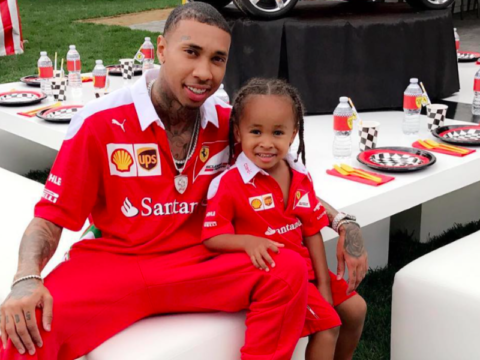 Chyna posted up Instagram footage of King saying he wanted to dress like Rob instead of Tyga this Halloween.

Last week, Rob and King Cairo went to Disneyland together.

Recently, Rob teased fans about his relationship with Blac Chyna over Instagram.