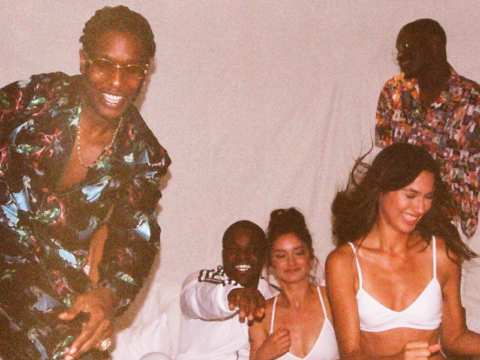 New York rapper A$AP Rocky and A$AP Mob‘s The Cozy Tapes has finally arrived. After weeks of anticipation, the must-hear mixtape is now available on all underground circuits.

“Yeah the album is dropping soon, we actually shot the album cover already and everything is getting edited and mixed up and everything. I don’t know exactly when it’s dropping, I don’t have a date, I’m the wrong person to ask… I presume it’s coming out soon ‘cos we shot the cover. This album is gonna be called… ‘The Cozy Tape’” (Triple J)