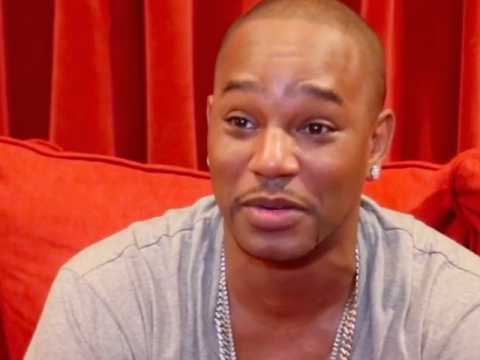 Cam jumped on Instagram last night (November 2) with an ode to the New York rap veterans.

“I mean, you know how people are, man. Once he gets home everybody’s going…people always d*ckride once they see somebody’s home. All these d*ck bangers. [Laughs.] And he don’t know none of these people who keep tweeting about him and sh*t. I see all these people like, Max B, this and that. Max B coming home, this and that. I’m talking to him like, “Do you know any of these people?” He’s like, “Nah, I don’t even know these people.” And what if that news is false and he’s still going through his appeal, you know what I’m saying? That’s going to f*ck it up for him.” (Complex)

Recently, Montana provided fans with an update on when Max might come home.