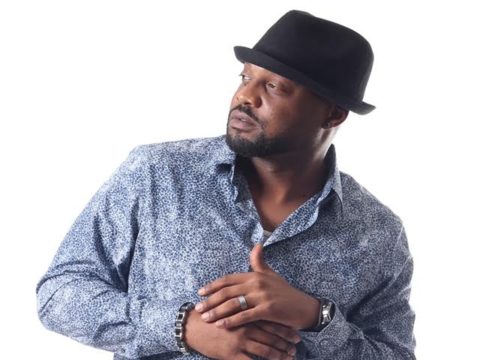 DeeSmuve is an Adult Contemporary Hip Hop music producer and performer. With years of quality work and development under his belt, it’s undeniable that his uniqueness will eventually steal the hearts of music fans around the world.

DeeSmuve’s single “Diggin’ You” is a simple yet soulful depiction of that moment in a man’s life when he realizes that he can’t resist falling in love. In addition to hip hop and vocals, the song features DeeSmuve strumming live on bass and electric guitar not to mention the lulling sounds from one of his signature trumpet solos.

The post DeeSmuve’s “Diggin’ You” [Audio] appeared first on For The Best In Hip-Hop News – SOHH.com.