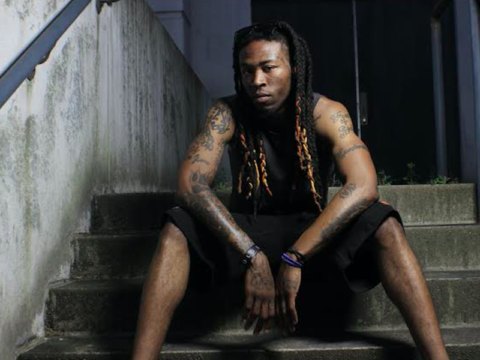 Hailing from the State of Arkansas is an unorthodox but talented rhymer and newcomer to the Hip-Hop world who calls himself SOLO.

With the help of his management team Wealth Nation Entertainment, SOLO has already secured a national tour with Star Life Tours and is on the road touring nationwide from West to East, eventually ending his tour in North Carolina at the Fleet DJs Music Conference July 23rd, promoting his new debut hit single entitled “Juggin.” Also, SOLO with be attending the BMI RNB/Hip-Hop Awards in Atlanta September 1st accompanied by music industry executive Shanti Das, known for helping develop acts such as Akon, Erykah Badu, and Ashanti.

For more information on SOLO, visit his website by clicking on this link.

The post SOLO’s ÔÇ£Juggin” [Audio] appeared first on For The Best In Hip-Hop News – SOHH.com.