Deryck Vanderbilt-Nicholson is a name that artists need to know 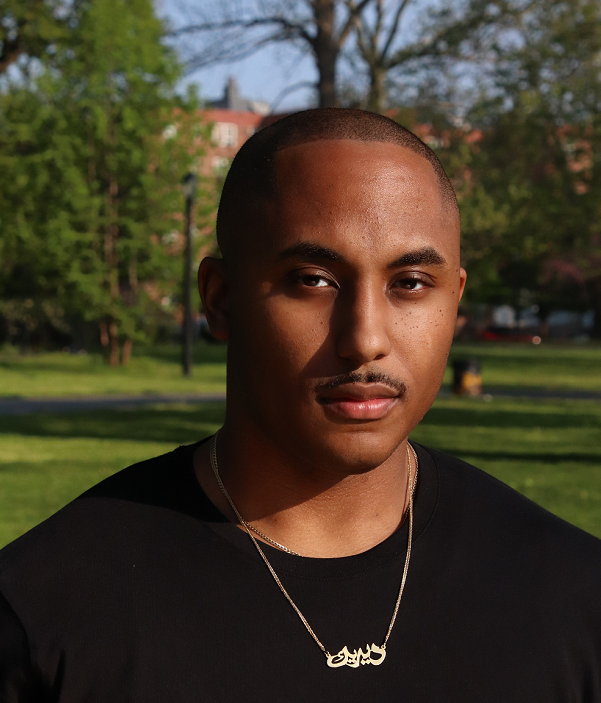 When an artist breaks through and arrives on our screens as a fully formed entertainer, it may feel seamless to the public, but the truth is, there’s a lot of work done behind the scenes. People like Deryck Vanderbilt-Nicholson have mastered this sort of work and as a result, they’ve steadily climbed the industry’s ladder. In May, Deryck took another step upwards, as he was officially named the Head of US Audience and Culture at Venice Distribution. Venice, which was founded by Troy Carter (Lady Gaga’s first manager) and Suzy Ryoo (Carter’s longtime collaborator), specializes in “Breaking Artists”, a concept that Deryck is quite familiar with. 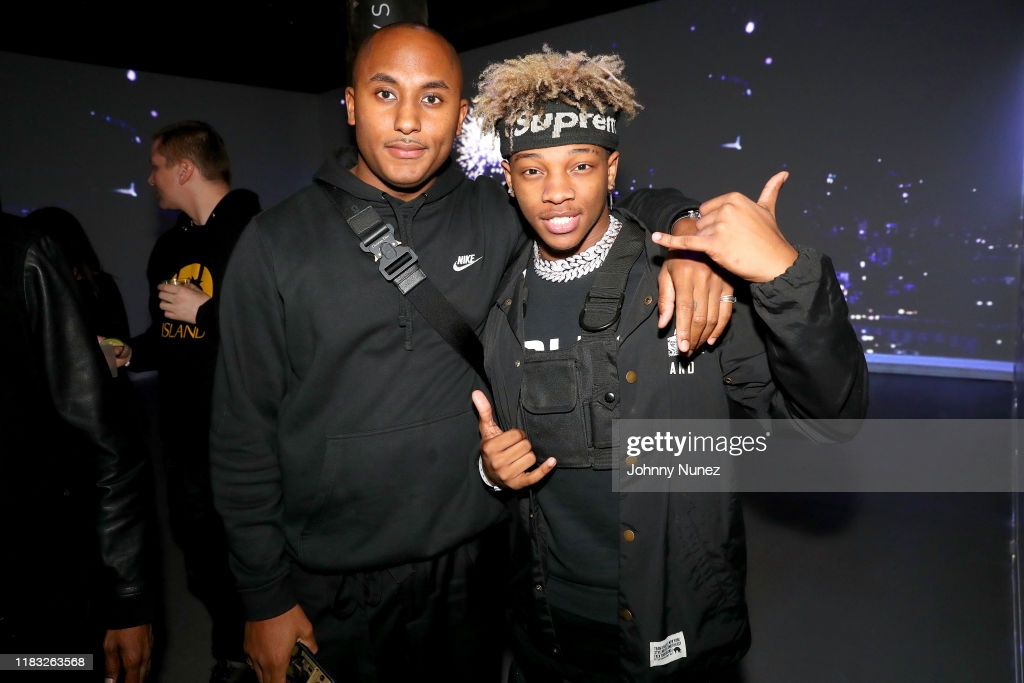 Deryck Vanderbilt-Nicholson joins Venice with an established track record, having worked with heavyweights like M.I.A., Giggs, Buju Banton, and rising musicians Emotional Oranges, THEY, and Darkchild Records, at Island Records/4th & B’way, as Director of Media & Artist Relations. He’s also worked on brand campaigns including: DJ Khaled, Naomi Campbell, Pepsi, Fear of God, & 1800 Tequila. At Venice, he’ll handle artist development, creative marketing strategies and “cultural impact” for artists. Coming along with him to Venice is Sophia Bacuros, who will hold VP of Digital Marketing position. “Sophia and Deryck bring a combination of skill and taste that independent artists and labels appreciate,” Says Troy Carter. “They have impeccable track records for breaking artists in innovative ways and will be welcome additions to the Venice team.” Suzy Ryoo describes the new hires as “Intensely thoughtful, brilliantly creative storytellers who have decisively chosen Venice as their home to empower the next generation of fiercely independent artists and entrepreneurs.”

Deryck Vanderbilt-Nicholson has worked closely with Kota the Friend from the early days of his professional career, serving as an integral piece in his climb to indie rap stardom. With Deryck’s move to Venice, he’ll bring along Kota who he will continue to manage as GM/EVP of FLTBYS Music & Entertainment. Deryck Vanderbilt-Nicholson’s hire is an exciting development in the industry for artists everywhere. His work behind the scenes has contributed to some of the culture’s most important moments, and the new platform presents more opportunities to come. If you’re a fan of Hip Hop and entertainment as a whole, you may not see much of Deryck Vanderbilt-Nicholson, and that’s okay. Because even if he’s unseen, his impact is unquestionably felt.