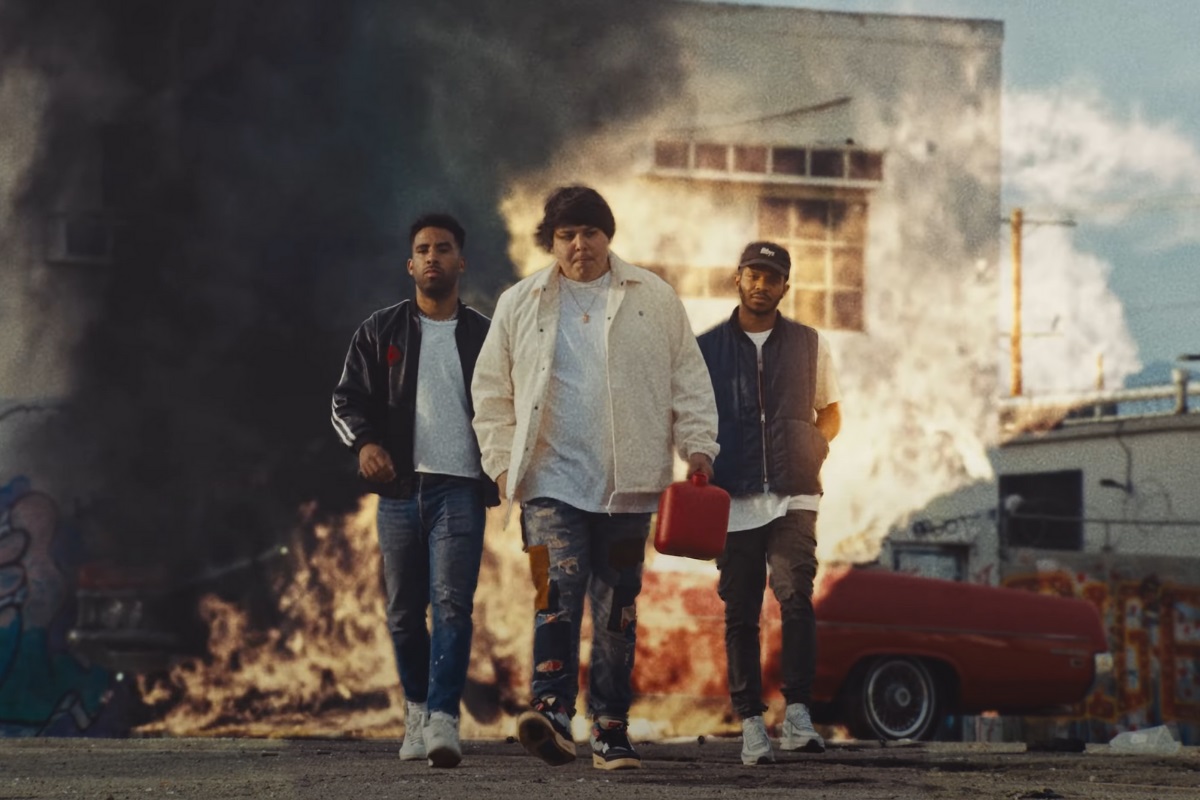 A dope song & visual in time for Summer

The art of the “Concept music video” has become increasingly rare in the rap game but when it’s done right, it deserves celebration. Travis Thompson’s latest visual “Parked Cars” definitely fits the bill. In “Parked Cars”, Travis’ melodic chorus aligns just right with the carefree vibe of the visual, creating a moment that perfectly embodies a summertime on the West Coast. The feel good song includes features from two of our favorites, as KYLE and Kota the Friend each deliver quality verses.

Travis Thompson takes on the persona of a valet in “Parked Cars”, and when tossed the keys to a cherry red drop-top, he decides to take a spin along with some other conveniently attractive female valets. Along the journey, we see him pick up a hitchhiker (KYLE) and take on a drag race challenger (Kota the Friend). While Travis Thompson serenades listeners with a chorus that plays on the theme of the visual, KYLE delivers a nimble verse that interpolates Mary J’s “Real Love”. Kota the Friend, who plays anchor on the track, delivers some calm bars as he details a growing intimate connection with an in the pocket flow that works nicely here. Overall, we dug the song and the video, and while it could’ve gone without the CGI explosion at the end, the track was more than good enough to make up for it.

“Parked Cars been the biggest first weekend release of my whole life. I think I feel a shift coming.”

Travis Thompson’s been busy this month, and he’s fresh off of another dope song/visual entitled  “Crossfaded”. The Seattle rapper’s latest few tracks have drummed up some significant anticipation for his upcoming album BLVD Boy.  “Parked Cars been the biggest first weekend release of my whole life,” says Travis Thompson. “I think I feel a shift coming.” We’re looking forward to the release of this album, which we’re predicting will be a major milestone in his career trajectory.  As for Kota, you can catch him onstage at arguably the premier Hip Hop Festival of the year in November at “DAY N VEGAS”.
The link up between the three artists is a great look for summer and will serve as the perfect backdrop for your long drives, parked cars and striking conversations.
Post Views: 450
X
X