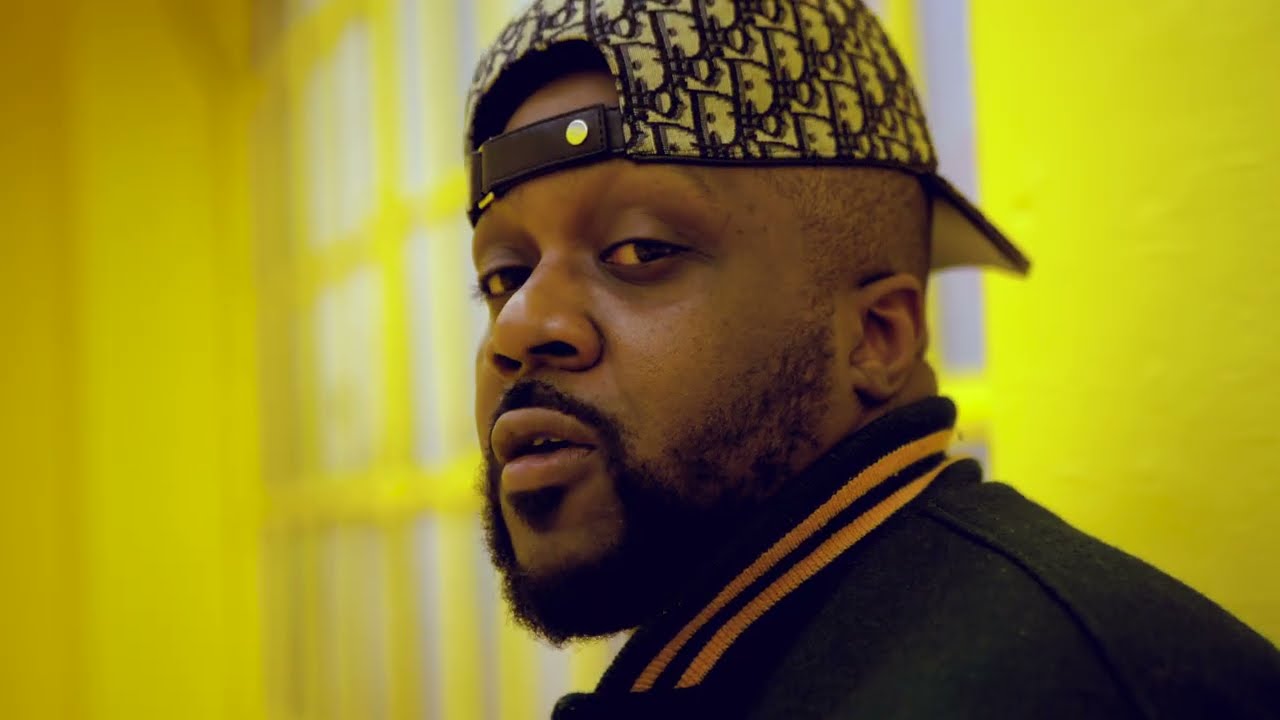 2021 is already a year to remember in Hip Hop. For better or worse, these times have brought  a fair share of crazy moments, great loss, and memorable releases. While most know about the recent drops from mainstream artists like Cole, Lil Baby x Lil Durk etc, we decided to take things a step further and highlight some gems that you may have missed. Here’s 5 of our favorite Hip Hop moments in the past few months.

It’s been a long five years since Isaiah Rashad put the game on notice with his album “The Sun’s Tirade”. As anticipation heats up for a release this month, he threw his fans a loosie with 200/Warning. The song won’t be featured on the album, but this hazy, melodic joint shines regardless. Isaiah Rashad fans can rest assured that he’s still at the top of his game, and new music is soon to come.

We’ve reviewed this album at length already, but with a Joseph Mault visual recently hitting YouTube, we had to circle back and lament on how dope this joint really is. As waves crash on some random beach, Earl Sweatshirt references his father’s passing with lines like “I be with nobody who know what’s goin on inside, My father body swollen behind my eyes.” And while Earl’s verse is a standout, it wasn’t even the best moment on the track. That distinction goes to  billy woods, who’s knack for storytelling just hits differently with this production.

As Griselda has ascended to the upper echelon of Hip Hop lore, many OG fans remember one name that hasn’t quite took that trip with them: Mach-Hommy. Mach and Grieslda had a falling out previously, but in this track, Mach-Hommy links up with Westside Gunn and the two trade bars like old times. Mach’s latest album “Pray for Haiti” was executive produced by Westside Gunn, and the Buffalo emcee appears throughout the project. Folie Á Deux is one of those tracks, and it makes for one of the strongest moments on the project.

If you wanna talk about consistency in Hip Hop, you have to include Bay Area rapper Larry June on your list. He might just be popping off now, but he’s released a whopping 19 underground projects already, including 4 projects during last year’s quarantine alone. His latest album “Orange Print” had a more methodical rollout than usual and his attention to detail is evident with tracks like “Still Cookin”. Here, Larry June unleashes his signature flow amongst a field of fresh produce because why the hell not.

“Don’t give a f*ck about your story never mattered, n*gga fresh to death like I just came up out the gala”. These are the bars Smoke DZA hits us with in his single “No regrets” featuring Dom Kennedy. A comment on this vid reads that “We are extremely lucky to see DZA and DOM still alive working together,” and we couldn’t have said it better ourselves. The two veterans have endured all the ups and downs that come with the game, and they’re still around to give us game in gems like this.
Post Views: 56
X
X