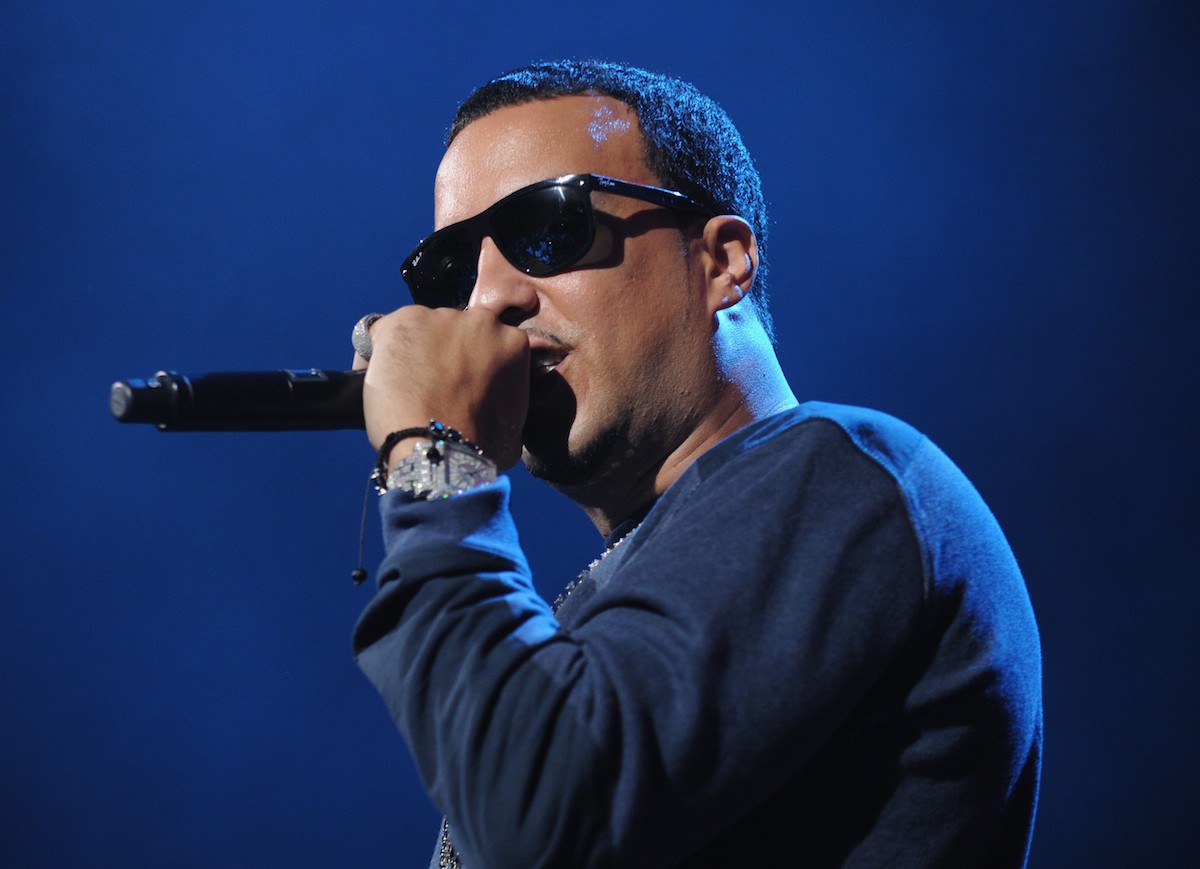 French Montana revealed he’s pulling the plug on his MC4 project for now.The “Pop That’ rapper say’s he’s had issues with getting samples cleared along with the fact the album was leaked.French did mention that fans should not worry as the album will be repackaged with new material and released in the next few months.

“Songs like “I’m Heated” and “Two Times” couldn’t be cleared. By the time I got the mix how I recorded it, it wasn’t the same. I just ain’t have the same feeling for it. Everybody had to replay shit, and do all this extra shit, so I wasn’t in the mood to put it together. All the music going to come out, you know what I’m saying, just packaged differently. Plus, the album got leaked.”